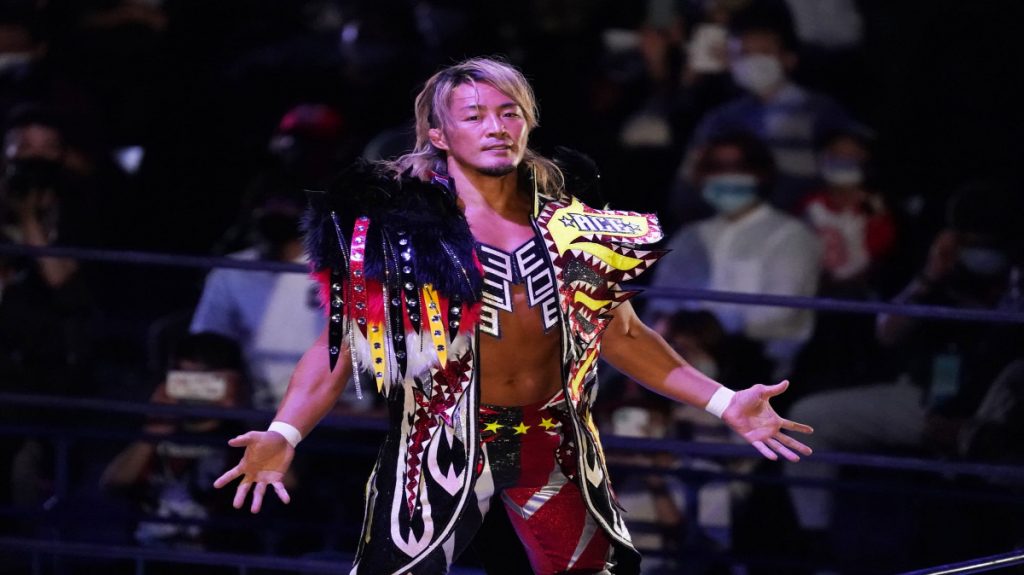 One of the top stars in New Japan, Tanahashi played a vital role in getting the company to the spot it’s in today. Since today is his birthday, he is being honored as the Wrestler of the Day.

Known as one of the best wrestlers in the world, there was a time when Hiroshi Tanahashi trained to become a lawyer. Thankfully for the fans, NJPW noticed Tanahashi while he was wrestling on the side, and signed him to their dojo. He got popular quickly but unfortunately was stabbed by an ex-girlfriend, putting him out of action.

Thankfully, not only did Tanahashi fully recover from his injuries but his star continued to rise. He continued to have success in NJPW, feuding with Shinsuke Nakamura, Hiroki Goto, Keiji Mutoh, and AJ Styles, among others. In addition, after winning the IWGP Heavyweight Championship, Tanahashi defended the title a record eleven times before losing it to Kazuchika Okada.

Hiroshi Tanahashi made his AEW debut on June 1st in preparation for the Forbidden Door pay-per-view. Despite earning a title opportunity, Jon Moxley defeated Tanahashi for the AEW Interim Championship. Hiroshi Tanahashi has also appeared in TNA and in Mexico.