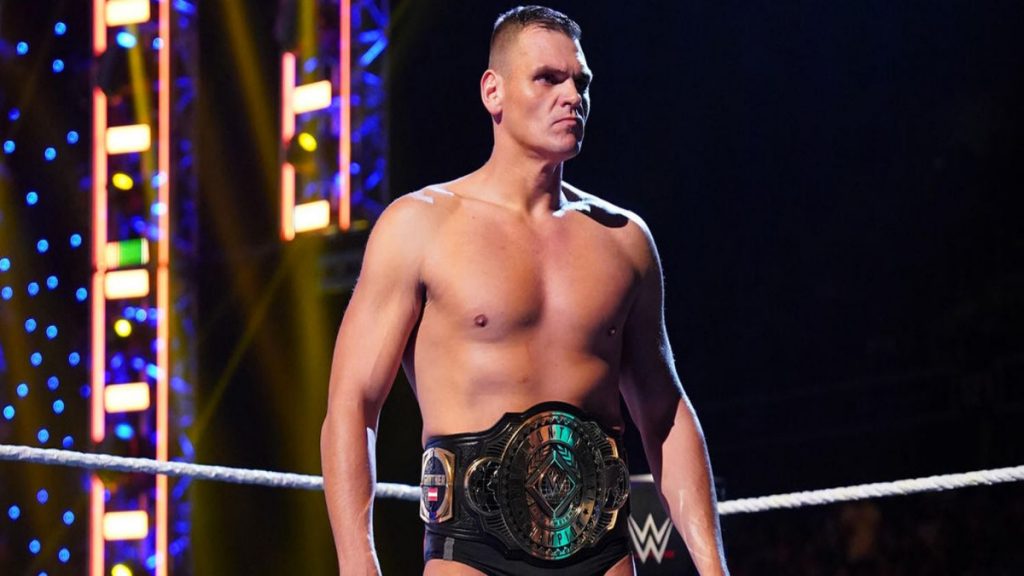 Gunther, the reigning Intercontinental Champion, is the Wrestling Republic Wrestler of the Day for January 13th.

For the past 217 days, Gunther has restored honor to the ring as the Intercontinental Champion. Tonight, he faced what may have been his toughest challenge yet, as he faced former Universal Champion Braun Strowman. For this reason, we honor Gunther as today’s Wrestler of the Day.

Growing up in Austria, the wrestler now known as Gunther got his start in Germany’s Westside Extreme Wrestling (wXw) and in the United Kingdom with Progress Wrestling. A multi-time champion in each promotion, he gained major praise when Dave Meltzer gave five stars to a match between Zack Sabre and Walter Hahn. Shortly after this in 2018, he was signed by WWE and assigned to NXT UK.

Gunther became one of the most dominant champions WWE has seen in recent memory, holding the NXT UK Championship for almost 900 days. After a brief stint in NXT, in the United States, Gunther was called up to the main roster, albeit with his name changed from Walter to Gunther. His time on the main roster has seen a ton of success for the Ring General. He won the Intercontinental Championship from Ricochet and had the match of the year when he defended the IC against Sheamus at Clash at the Castle. He defeated Braun Strowman on SmackDown to defend his championship.