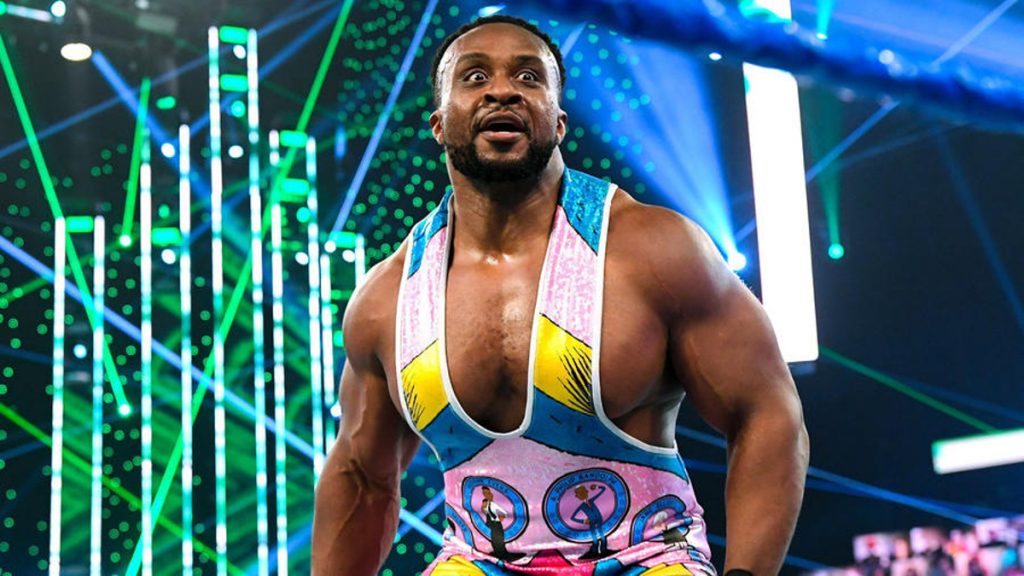 A former world and tag team champion, WWE’s Big E is the Wrestling Republic Wrestler of the Day for December 17th.

On December 17th, 2012 Big E made his main roster debut when he attacked John Cena at the behest of AJ Lee and Dolph Ziggler. To honor his ten years on WWE’s main roster, Big E is today’s Wrestler of the Day.

Ettore Ewen grew up in Tampa, Florida, and attended the University of Iowa, where he played football. After a brief powerlifting career, Big E signed with FCW in 2009. Big E was there when WWE began using NXT as its developmental territory. Like a previous Wrestler of the Day, Big E demanded that referees counted to five rather than three to show his dominance. He ended his NXT career on a high note, holding the NXT Championship after defeating Seth Rollins.

Since joining the main roster, Big E has been a fixture in both singles and tag wrestling. E has won 8 tag titles on Raw and SmackDown alongside Xavier Woods and Kofi Kingston as members of the New Day. recently, he has achieved success in singles wrestling as a result of the 2020 Draft. This was highlighted by winning Money in the Bank in 2021 and then cashing in on Bobby Lashley to become WWE Champion. Sadly, Big E has been out of action as a result of a neck injury suffered in a match against Madcap Moss.