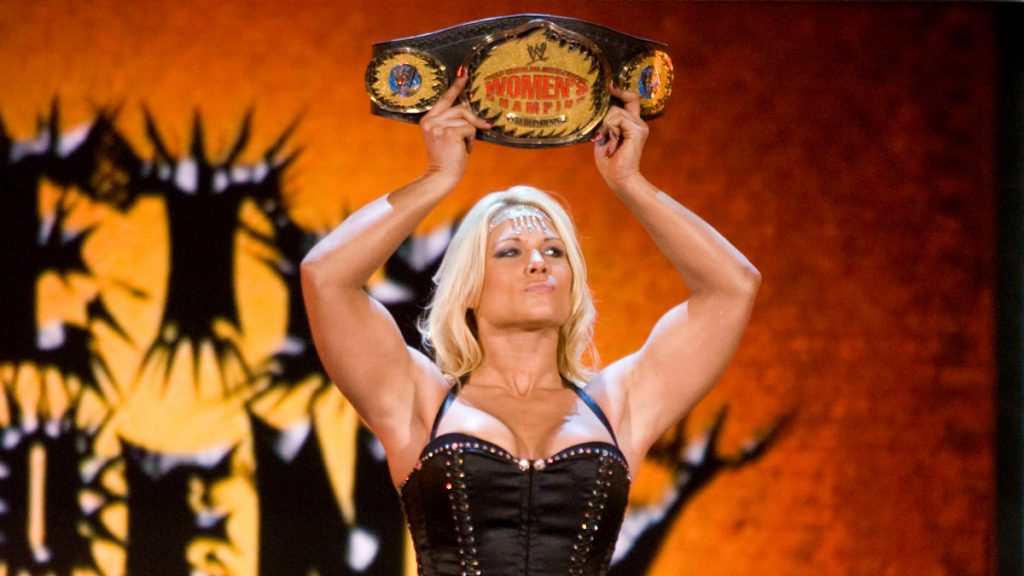 On this Thanksgiving edition of Wrestler of the Day, Wrestling Republic’s honoree on November 24th is WWE’s Beth Phoenix.

Born on this day in 1980, The Glamazon, Beth Phoenix was one of the stars of the diva era in WWE. In honor of her birthday, Phoenix is November 24th’s Wrestler of the day.

Growing up in New York, Phoenix wrestled as an amateur for her High School. She became the first varsity wrestler at her high school. After college, Phoenix trained and performed on the indie scene until she signed with the WWE in 2004.

Beth Phoenix was a mainstay of the diva’s division through the 2000s. Becoming a multi-time champion and even forming a partnership with Santino Marella. She also feuded with notable stars such as Michelle McCool and Mickie James.

In 2010, Phoenix made history by becoming the 2nd woman to enter the Royal Rumble. She eliminated the Great Khali before CM Punk eliminated her.

Phoenix left WWE in 2012, later saying she had been frustrated with the creative direction of the women’s division. She found her way back to the company and was inducted into the WWE Hall of Fame in 2017. This made her and Edge the first married couple to both be WWE Hall of Famers. Phoenix joined the NXT commentator team in 2019 before leaving in 2021. Most recently, she joined her husband, Edge, in a match against the Miz and his wife Maryse.