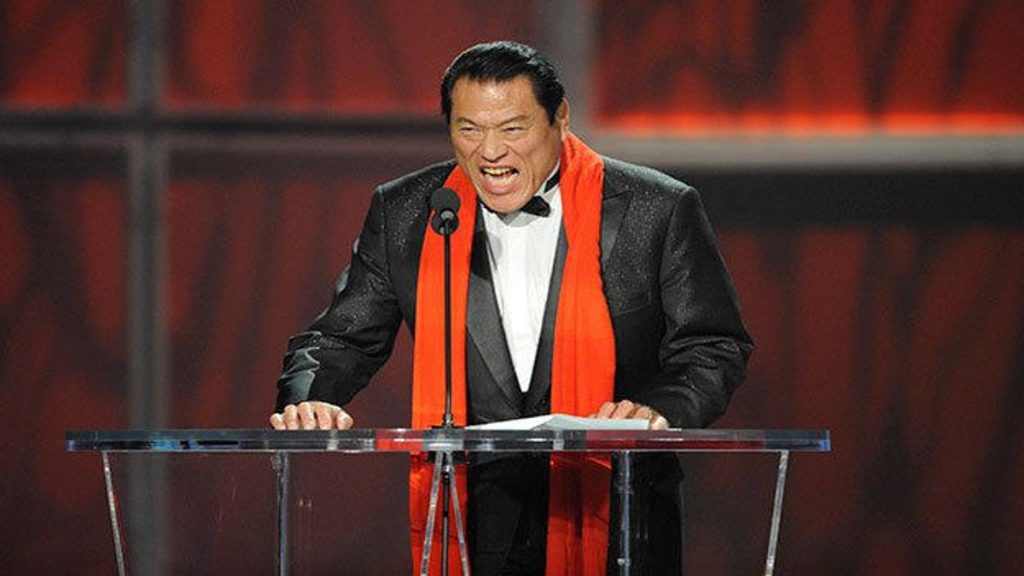 One of the all-time greats, the founder of New Japan Pro Wrestling (NJPW) is Wrestling Republic’s Wrestler of the Day for November 30th.

On this date in 1979, Antonio Inoki defeated Bob Backlund to become the first Asian heavyweight champion in WWE history. Despite the reign not being recognized currently, it is in his honor that Inoki is today’s Wrestler of the Day.

Kanji “Antonio” Inoki was born into a wealthy family in Japan, one of eleven children. Despite this, the family fell on hard times when Inoki’s father passed away when he was five years old. This prompted the rest of the family to immigrate to Brazil. Ironically, this is where Inoki ended up meeting wrestling legend and future mentor Rikidozan.

Under the guidance of Rikidozan, Inoki partnered with Giant Baba to win tag team gold but was always the second fiddle to Baba in the JWA. As a result, Inoki left to form his own wrestling promotion in 1972. Despite being a promoter, Inoki remained an active wrestler, winning the IWGP Championship several times. He also made history when he and Ric Flair traveled to North Korea. The Collision in Korea attracted over 300,000 fans over the two-day event, the largest crowd in wrestling history.

Antonio Inoki also had a career as a Japanese politician, serving two separate stints in the Japanese parliament. He secured the release of 36 Japanese prisoners from Iraq in 1990. Inoki retired from politics in 2019 and passed away earlier this year.