Wrestling Republic’s Wrestler of the Day: Andre the Giant 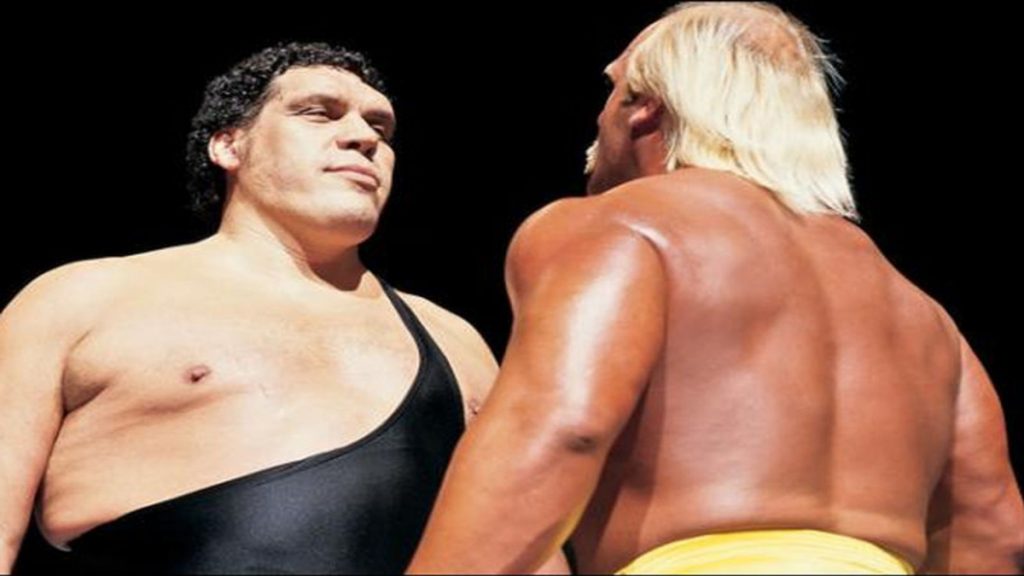 From Grenoble in the French Alps, December 13th’s Wrestling Republic Wrestler of the Day is the 8th Wonder of the World, Andre the Giant. Andre is remembered for his Wrestlemania match with Hulk Hogan.

Andre the Giant had a long career, mainly with WWE but for smaller promotions and stints in Japan. On this date in 1989, he won the last championship of his career when he and Haku became WWF Tag Team Champions. In honor of this anniversary, Andre is today’s Wrestler of the Day.

Andre started wrestling around Paris at the age of 18 and quickly began traveling around the world. His massive size of course led him to be a major attraction wherever he went. He got his first experience with WWE when he worked for Vincent J. McMahon (commonly referred to as Vince Sr) in the 1970s.

Andre’s career changed when McMahon sold the WWE to his son, the man wrestling fans think of when they hear the name, Vince McMahon. Andre was one of the big stars of the early years of Vince’s control of the company. He had a feud with Big John Studd to determine who was the best giant in wrestling.

Wrestling fans remember him for his Wrestlemania moment when he faced Hulk Hogan at Wrestlemania III. The irresistible force versus the immovable object. Hogan defeated Andre and in the process body slammed his opponent in legendary fashion. His immense size caused immense stress on his body, leading to the decline of his wrestling career before passing away in 1993. Many fans, including the writer of this post, will also remember Andre the Giant for his role in the 1987 film, The Princess Bride.