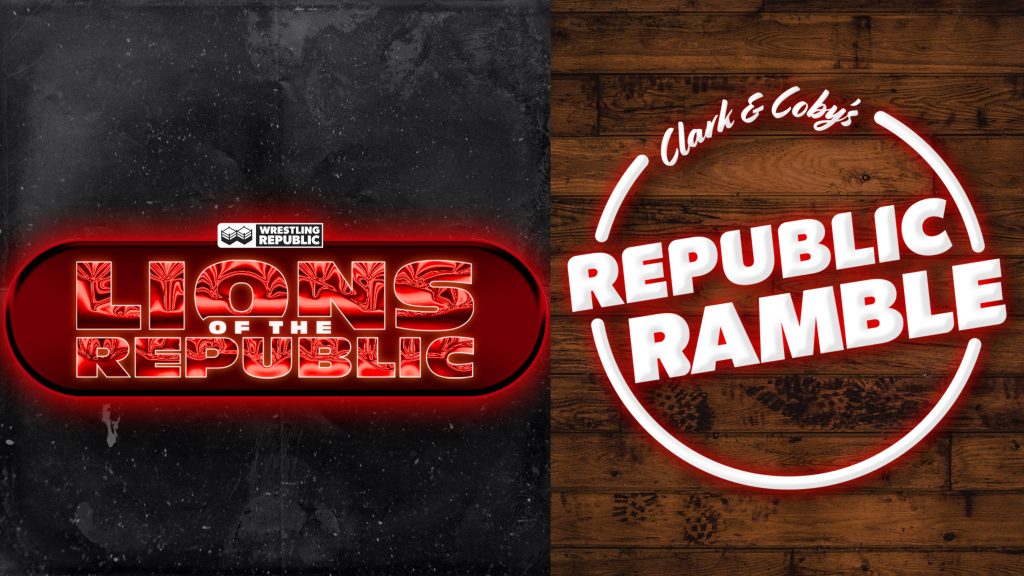 Wrestling Republic is proud to announce two new video podcasts which will be launching imminently on our YouTube channel.

They will provide insight on all things past, present and future in professional wrestling through both the lens of the Wrestling Republic Reviews System, and their own individual perspectives.

Some episodes will feature current matches/shows/segments that stand out due to the rating they received.

Other episodes will follow the same format while breaking down classic matches/shows/segments, where they will discuss the ratings they give them using the Wrestling Republic System.

The second new podcast will be titled ‘Lions Of The Republic – A NJPW Podcast’ and will be the first ever international Wrestling Republic show.

The show will be hosted by Wrestling Republic’s Ben Wagner & Kyosuke Nomura, and the duo bring together their opinions as they round up all of the latest news from New Japan Pro Wrestling.

Kyosuke Nomura will also give western fans a unique perspective on Japanese wrestling, as he will give viewers an insight into the culture, as well as sharing his expertise.

The first episode of ‘Lions Of The Republic’ will debut on Sunday, August 14th.

Both podcasts will air on the Wrestling Republic YouTube channel.