WrestleMania 38 To Be 2 Nights 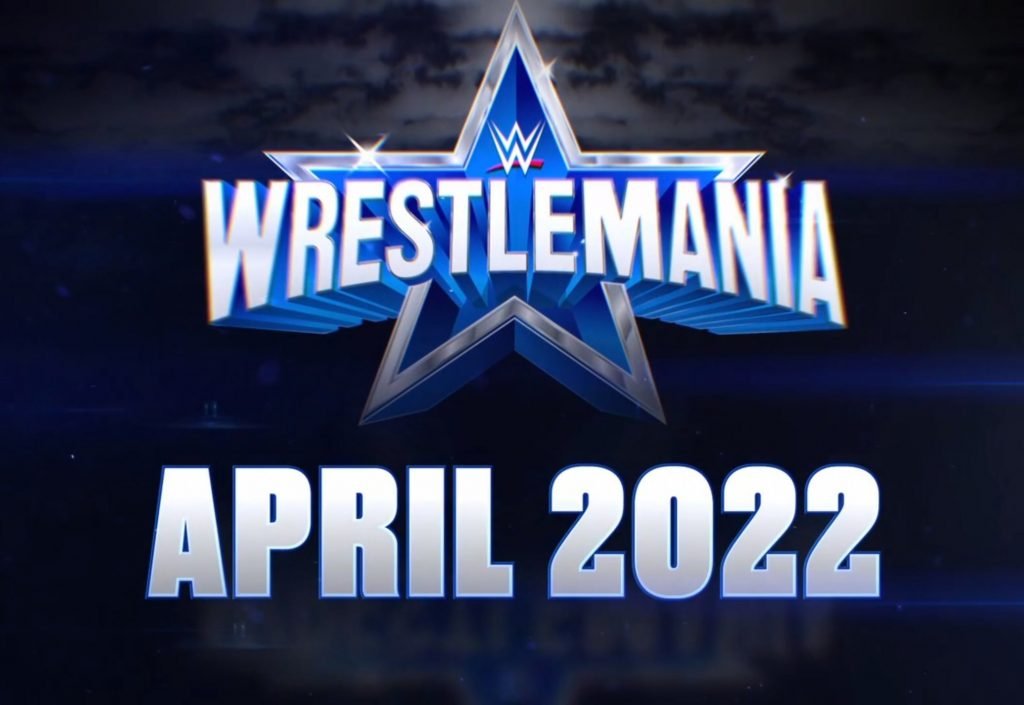 The WWE is reportedly set to carry on the trend from the 2 previous WrestleMania’s.

According to Fightful, the plan as of last week is for WrestleMania 38 to be a 2 night event. This is due to the reception the last 2 WrestleMania events got for being split into 2 nights.