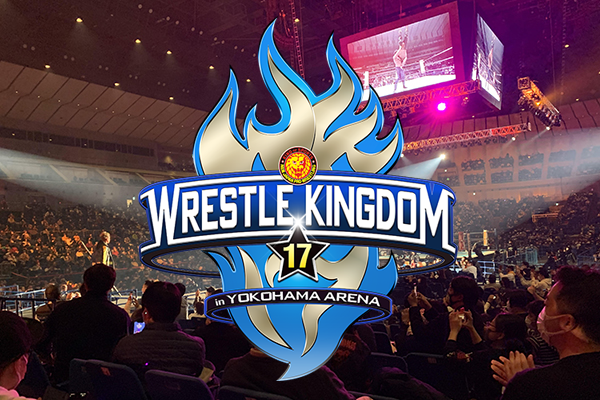 NJPW has recently revealed that Wrestle Kingdom 17 will continue on a special event on January 21st, from the Yokohama Arena.

New Japan Pro-Wrestling is currently preparing to close this year with the hosting of many interesting events, such as the 2022 World Tag League and the Super Junior Tag League. Even though both Tag Leagues will close this year in a big way, the promotion is also preparing to kick off 2023 by hosting their most important show of the year, Wrestle Kingdom 17.

The event, which takes place from the iconic Tokyo Dome every January, will be headlined by the IWGP World Heavyweight Title Match between reigning champion ‘SwitchBlade’ Jay White and G1 Climax 32 winner ‘Rainmaker’ Kazuchika Okada, and promises to deliver many memorable moments.

However -as noted recently on a press release on NJPW’s official website– Wrestle Kingdom 17 will be having a part-two event from the Yokohama Arena on January 21st, 2023. The official announcement reads as follows:

The Wrestle Kingdom 17 party will not be finished with the Tokyo Dome!

After January 8 2022 saw a third night of Wrestle Kingdom sell out the Yokohama Arena, January 21 will see this special festival of an event for the second year.

This year, NJPW and Pro-Wrestling NOAH collided on a card full of interpromotional battles. What does this special night have in store for 2023? Stay tuned for more information!

Wrestle Kingdom 17 will be taking place from the Tokyo Dome in Tokyo, Japan this upcoming January 4th, 2023. Stay tuned to Wrestling Republic, since we’ll be covering the results of Wrestle Kingdom 17 and updating you with everything you need to know about NJPW.

As of right now, we know the following matches will be taking place during the event:

Please keep in mind that the card is still subject to change. Since NJPW will announce more matches within the next few weeks.