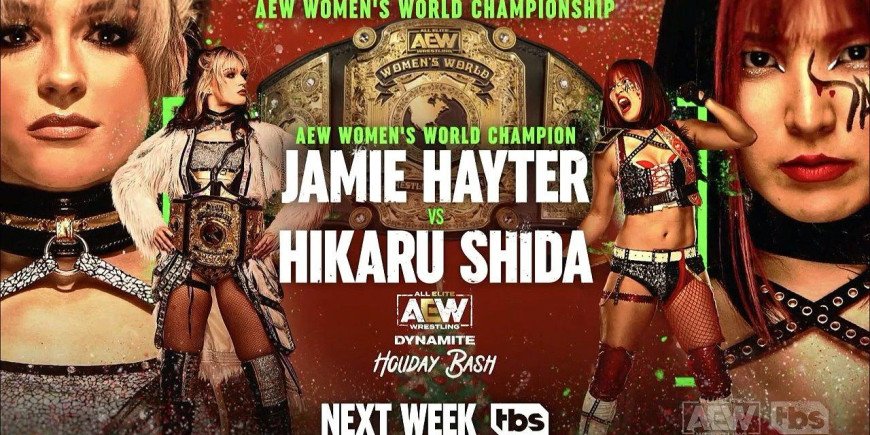 The AEW Women’s World Championship will first be defended by Jamie Hayter, who will compete against Hikaru Shida in a singles match. On the AEW Rampage episode from December 9, Hikaru Shida fought The Bunny to keep her Regina Di WAVE title.

Additionally, FTR will finally have the opportunity to engage the Gunns in tag-team action. Following their iconic Double Dog Collar bout with The Briscoes at ROH Final Battle, The Gunns attacked FTR, which led to this match. FTR and the Gunns have been feuding in recent months.