Willie Mack Reveals That He Is Leaving Impact Wrestling 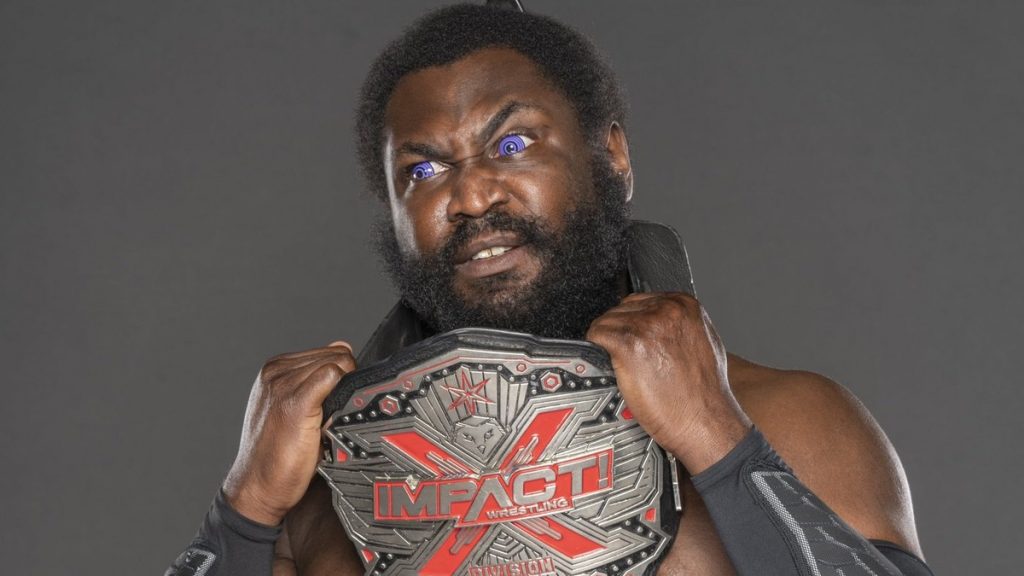 Popular Impact wrestler Willie Mack has officially announced his departure from Impact via his Twitter account. He was reportedly offered a new contract before his departure, but he decided that it was time to move on.

The now-former Impact star tweeted, “After last night’s Impact episode “I am no longer with @IMPACTWRESTLING. My contract has expired, and I decided to decline their new offer. So now I’m gonna be doing my thing on the independents. Hit up bookwilliemack@gmail.com if you want to see me in ya city or town. #MackMode”

Mack has already made his name known in popular indy promotions such as PWG, NWA, and Lucha Underground, as well as other note-worthy promotions. It’s also worth noting that he was briefly signed to WWE back in 2014 to a developmental deal. All seemed well at first, but he was let go before moving to Florida due to issues with his knee and blood pressure. Being a star of desirable size, it’s not out of the question for him to sign again for another shot, assuming his health is better this time around.

Willie Mack was a tremendous talent while with Impact and took part in several great stories. While signed he teamed with Rich Swann to pursue the Impact Tag Team Championships but would never seize the gold. He would find better success in the X-Division however, becoming the X-Division champion by beating Ace Austin and holding the title for three months before dropping the belt to Chris Bey. Mack also won Impacts One to Watch in 2020 at the promotions annual Year-End Awards.

It’s unknown where he will end up next. He may stay on the indies, but he could also sign with WWE or AEW. The latter has become known for its tryout matches for popular independent wrestlers, so it’s not out of the question that Willie Mack could end up on AEW television soon.