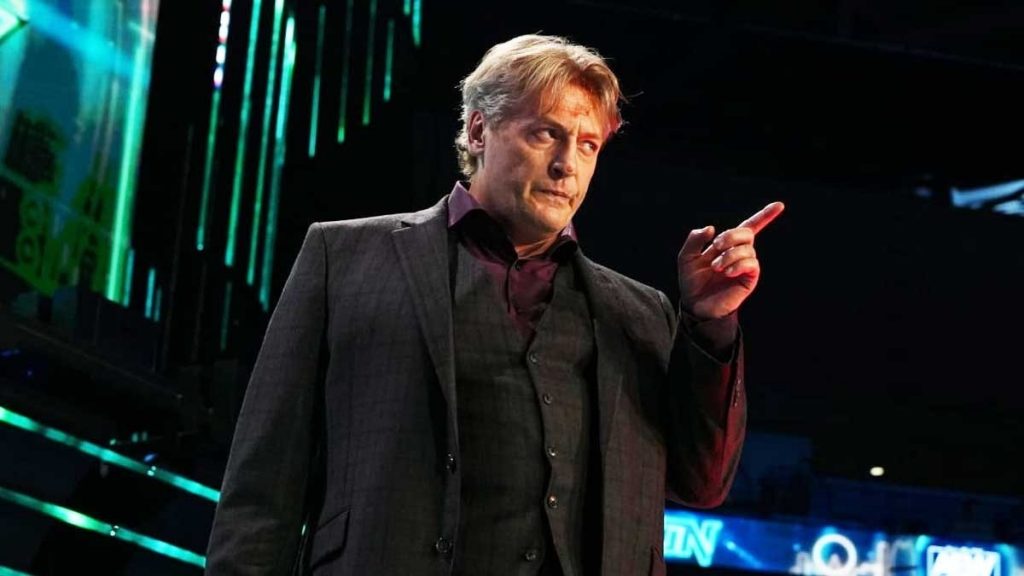 William Regal’s relationship with AEW is over, and a WWE return is imminent.

The conversations around William Regal status with AEW has been the topic all week.

Now, Dave Meltzer during the Wrestling Observer Radio, confirmed that Regal’s last day with the company was this past Wednesday.

His last appearance was on Dynamite when he was taken off on a stretcher after being attacked by MJF.

Meltzer said, “Regal’s gone, It’s not like maybe he’s gone. I believe that’s his farewell.” (Via the Wrestling Observer Radio)

Regal made his AEW debut at Revolution pay-per-view in March.

He was one of the Blackpool Combat Club’s founders, including Bryan Danielson, Claudio Castagnoli, Jon Moxley, and Wheeler Yuta.

According to Meltzer, the storyline will continue in the future.

“I believe there’s going to be something on Wednesday’s show where there will be something addressing certain things. That story is supposed to keep going in some way. But he is going back to WWE. That’s just the deal.” he said “I’ve had so many different people tell me so many different stories. The primary source story was that his contract was short-term. The WWE side says that he had an out.”

Settling down all the rumors of William Regal returning to WWE immediately.

“The closest thing to what I would say is official would be he signed a short-term deal. Others say he had an out or Tony gave him an out. Whatever it was, I certainly know that when he signed it was a 3-year deal supposedly and nine months now it’s over. It sounds weird.”

The most accurate idea is that Tony Khan let him out of the deal, for the friendship between Regal and Triple H.

h/t to WrestlingNews.co for the transcription, and credits to F4WOnline.com