Will Ospreay Reveals He Has No Desire To Sign With WWE 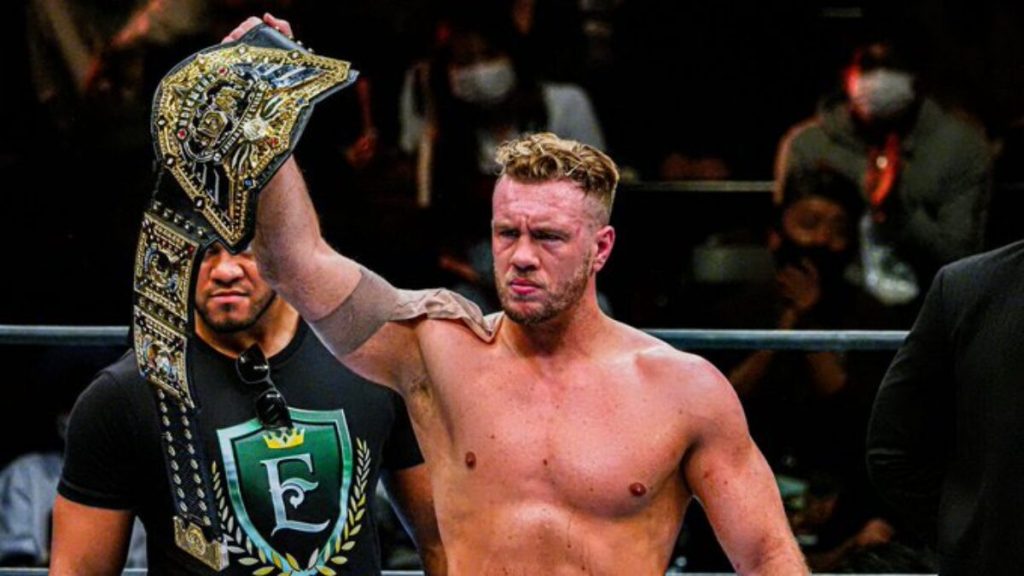 NJPW Star Will Ospreay has declared in a recent interview that he has no interest, or desire, to sign with the WWE.

Will Ospreay is without a doubt one of the top professional wrestlers in the world, and perhaps the best British wrestler in the whole world right now.

His popularity has risen to new heights during the last couple years, mainly because of his work at various top wrestling promotions around the world, such as New Japan Pro-Wrestling, Warrior Wrestling and Revolution Pro Wrestling to name a few.

During a recent interview with WRESTHINGS, Ospreay stated that he has no desire to sign with WWE because of him being happy with the career he’s having at NJPW, while also declaring that he is not a fan of WWE’s product.

“I have no aspirations of going to WWE, at all,” he said. “It’s not because of the product or anything, I’m not a fan of it, I will happily say, but my lifestyle, I never wanted to be the big star pro wrestler.

Japan allows me to do a tour and come home and live my family life. If anybody has ever spent more than a couple of days with me, family to me is everything.

New Japan, for me, is the enhancement and the focus is professional wrestling. I love the company, inside and outside, that place has done incredible things for me emotionally, mentally, and physically. It’s broken down my body because the matches are extremely difficult, but the boys have looked after me. For that, I have nothing but love for that company.” (Via WRESTHINGS podcast, H/T Fightful)