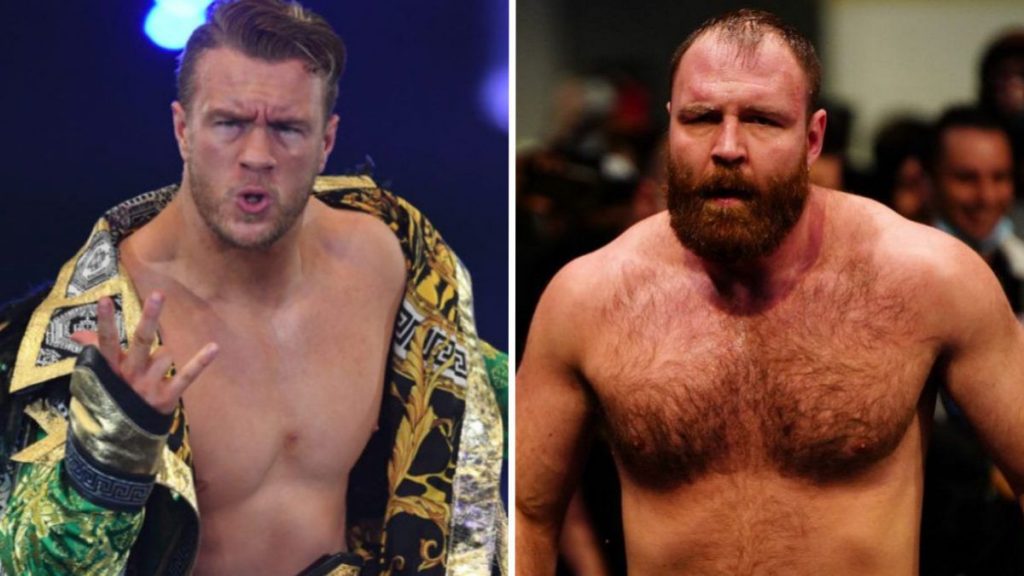 Will Ospreay recently was interviewed by Wrestling Republic’s Eric Novak on the All Real Wrestling Podcast, where he discussed a number of subjects. In the interview, there was a point where the topic turned to current AEW star Jon Moxley. Mox was the IWGP United States Champion not too long ago and had been for a while due to being unable to defend the title because of COVID restrictions keeping him from Japan. Having been injured during Moxley’s year without defending, Ospreay said he had expressed his frustration with NJPW over how both he and Mox were handled as champions.

Ospreay said “Yeah, there was part of me being angry because you look at Jon Moxley, who didn’t defend his IWGP U.S title for a year. But NJPW was like, oh, he’s fine, but the guy who is actually breaking his back for the company and done all the neck issues just needs four months off. So I was kinda angry, but I got it. You need a fighting champion. But like, if you’re gonna do it for Moxley, then do it, but do it for me because he’s a part-timer and I’m gonna actually be here. So that was why I made my stand telling them I was not showing up to Japan until I was recognized as the real champion.

“So, I wrestled in the U.S. and showed up everywhere from America to the U.K with the world title while Shingo was the national champion at best, and that’s why I claimed it to be the real World Champion. So, then it finally got to the point where Okada won the G1 in strange fashion with Kota dislocating his arm, and now you got three men with belts, and we know NJPW won’t solve it, so I got my boots and said let’s main event the Tokyo Dome.”

Among other things in his talk with Eric, Ospreay also discussed Ninja Warrior, AJ Styles, owning a wrestling business at 14, and many other topics.

If you use any quotes from this article, please H/T Wrestling Republic and link back to this article.