Why Davey Boy Smith Jr. has not appeared on WWE TV 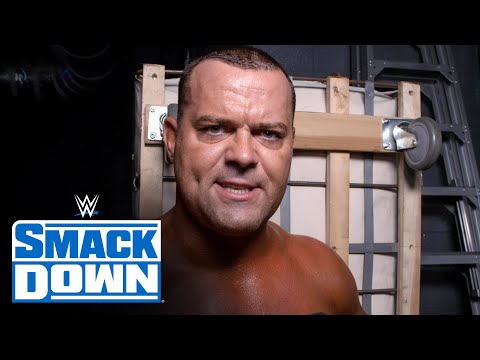 Back in July was when we last seen Smith teaming with Austin Theory in a dark match before a episode of Smackdown.

Since then we haven’t seen or heard anything about his official debut.

Dave Meltzer had a brief note on him in the latest Wrestling Observer Newsletter.

Meltzer wrote, “Smith hasn’t been seen since his return dark match with Austin Theory because he contracted COVID.”

He reportedly is doing fine and has been seen backstage at recent Smackdown tapings.

Once he officially is back in a WWE ring this will make his return to the company after being away since 2011.

During his first run with the promotion he was able to become a 2-time tag team champion.