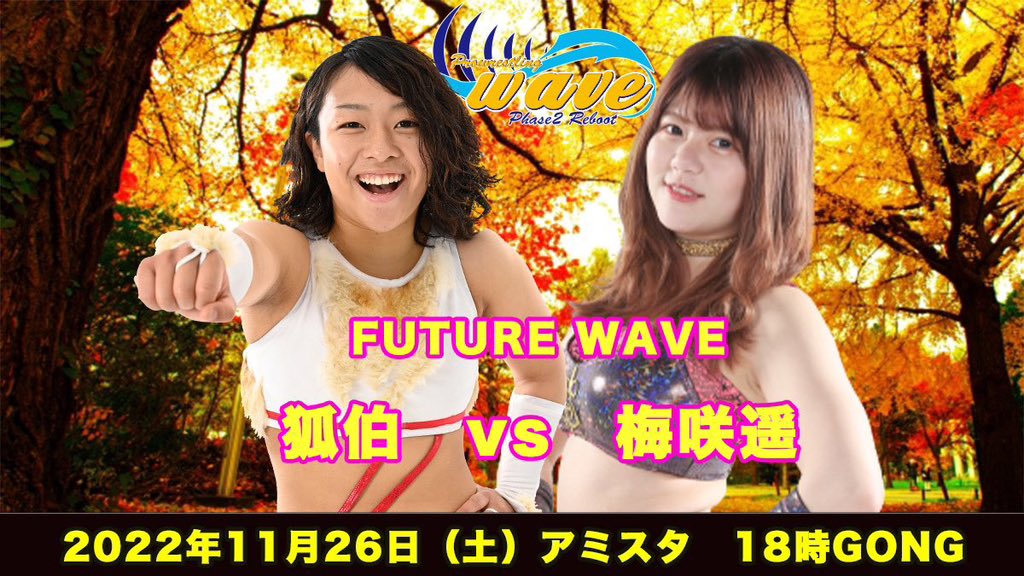 This is all for our coverage of the November 26th Pro Wrestling WAVE Detras De Lazona Vol. 6 event. Stay tuned to Wrestling Republic, as we’ll keep you updated with everything you need to know about Pro Wrestling WAVE, Joshi Puroresu and Japanese Wrestling in general.

Where Can You Watch WAVE Detras De Lazona Vol. 6?

Adittionally, you can stay tuned to their official YouTube channel for some match highlights and other types of original contents.