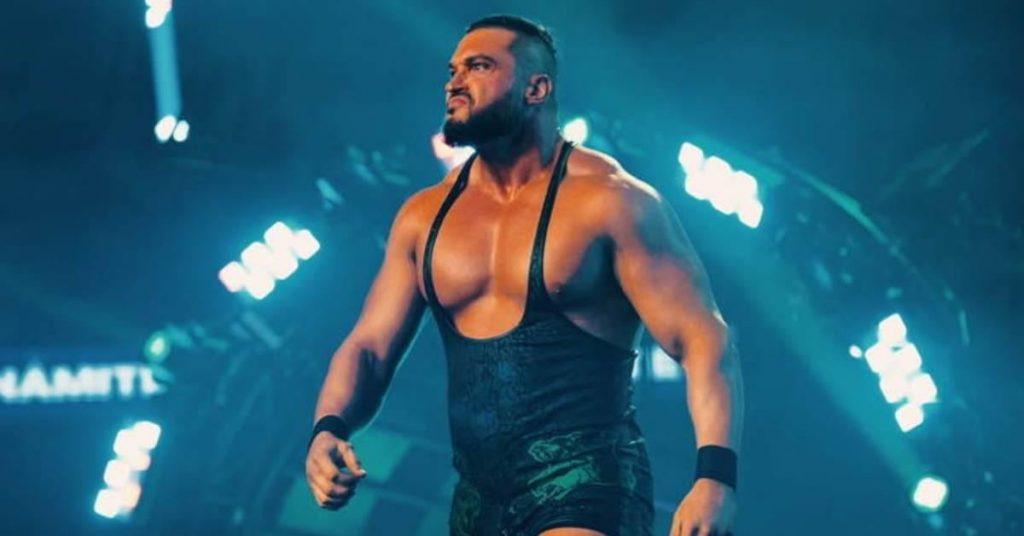 ‘Mr. Mayhem’ Wardlow, whithout a doubt one of AEW’s most popular wrestlers right now, has spoken about who he considers are his dream opponents in the entire roster of All Elite Wrestling.

While speaking on the Buster’s World podcast, Wardlow made it clear that he looks forward to being able to hang out with the best talent that AEW has to offer. He also named high-caliber wrestlers, in the likes of Kenny Omega, PAC and Andrade El Idolo to name a few.

So I just want to challenge myself with guys like Kenny Omega, can I hang with PAC and Andrade? I want to be able to hang with the best workers.”

Wardlow made it clear that he also looks forward to work with taller and stronger wrestlers too, naming Paul Wight (AKA Big Show) and Mark Henry in the process and calling it a ‘Monster Vs. Monster’ showdown.

“The big monster vs. monster type scenario, it would be dreamy to step in the ring with Paul Wight one day. The biggest of them all. Guys like Big Show, or Mark Henry if he ever decided to lace the boots up again. The guys that I watched on tv that have survived, made a name for themselves, and have been monsters in the company. Put me up against all of them.” (Via Buster’s World podcast, H/T to WrestlingInc for the transcription)

Wardlow arrived to AEW in 2019 as Maxwell Jacob Friedman’s bodyguard and proceeded to score important victories against Cody Rhodes, Jake Hager (FKA Jack Swagger), Jungle Boy and ‘Hangman’ Adam Page to name a few. He also defeated ‘The Murderhawk Monster’ Lance Archer on last Wednesday’s episode of Dynamite and, due to his current rivalry with MJF, is scheduled to face a mysterious opponent at next week’s episode of Dynamite.

You can check the first announced match-ups here.