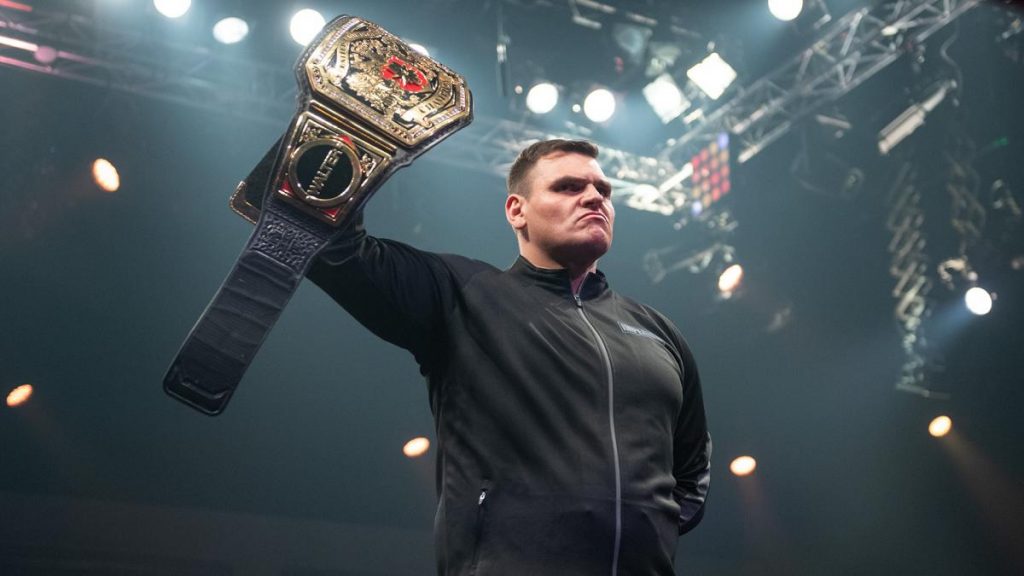 WWE UK fans will be able to witness what some may call a dream match as Walter’s opponent for the upcoming WWE UK tour is announced.

WWE have announced via Instagram that Cesaro will be facing Walter in Liverpool (November 7th), Leeds (November 8th), Nottingham (November 9th) and Manchester (November 10th) in what is destined to be a very physical and stiff bout.

Whilst some may describe Walter as the favourite going into this match, when you take into account his long undefeated streak that helped further his WWE United Kingdom Champion reign, Cesaro has previously beaten the man who defeated Walter for the WWE UK belt in Ilja Dragunov and may hold the experience factor against the near 300 pound Austrian.