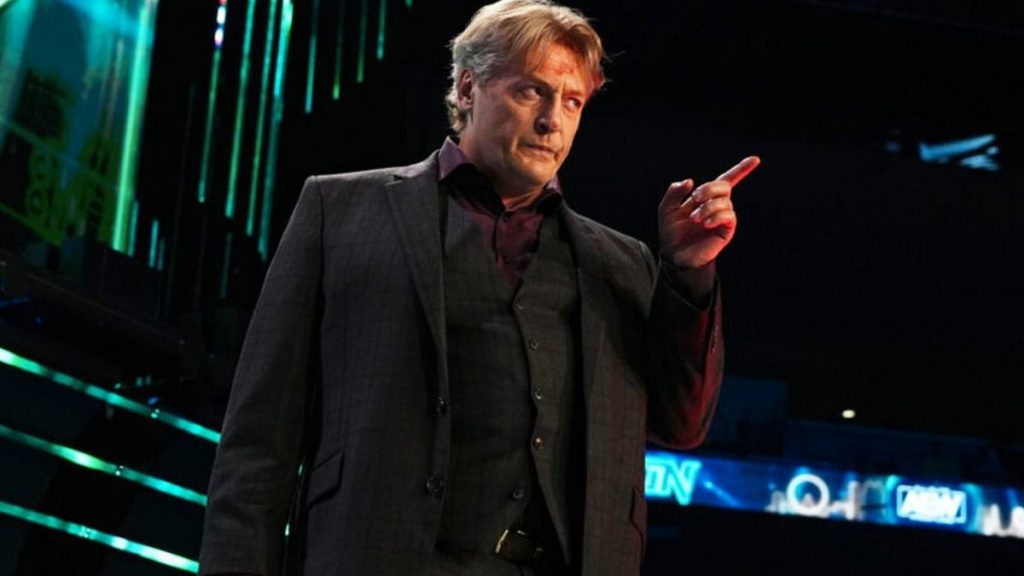 Following his release from WWE last year, Vice McMahon thanked William Regal for his service by waiving his non-compete clause.

William Regal has been with WWE for a very long time, starting in the late 1990s after WCW fell. Regal has never been world champion in the nearly three decades with the company but has received notable work.

He has always been a well-rounded performer and excelled at being a dastardly heel, earning multiple smaller titles. Following the end of his in-ring career, William Regal served as the on-air NXT General Manager for the yellow brand.

His role in this position lasted from 2016 until 2021 when he was released in a massive string of firings. However, it was not long before Regal was on TV again, as he debuted for AEW the following January.

It would seem that a single year was enough for him, though, as he was recently written off TV. It’s been confirmed that he will return to WWE shortly as he desires to work with his son Charlie Dempsey.

It would seem William Regal bares no ill feelings for his firing, nor did he before Vince McMahon’s retirement. Even though the now-former Chairman is gone from the company, Regal still has nothing bad to say about him.

While speaking at ITR Live back in October, Regal talked about several topics, one being his and Vince’s relationship. It was here that he revealed that Vince gave his full blessing to Regal going to AEW.

Vince was so grateful to him that he even waived his non-compete clause.

“Mr. McMahon was very good to me, to the point of, I will say this because whatever he’s going through, he was excellent to me” Regal explained. “I had a talent contract, as well as an employee contract and it didn’t run out until the end of April because I played William Regal. I started for AEW on the seventh of March. I didn’t call anybody else, I sent a message straight to the boss, ‘Hey Boss, I’ve got this thing with Bryan,’ and he loves Bryan as well. ‘Absolutely, you go’ and still paid me until the end of my talent contract. I was the only person who ever got paid by both companies at the same time.”(H/T Fightful.com)

Business requires that people be let go, but it seems that doesn’t dash the loyalty and respect between long-time colleagues. Regal will be back with WWE soon, but he won’t be able to appear on TV immediately.

Due to a stipulation with AEW, he won’t be appearing as his character for the entirety of 2023.