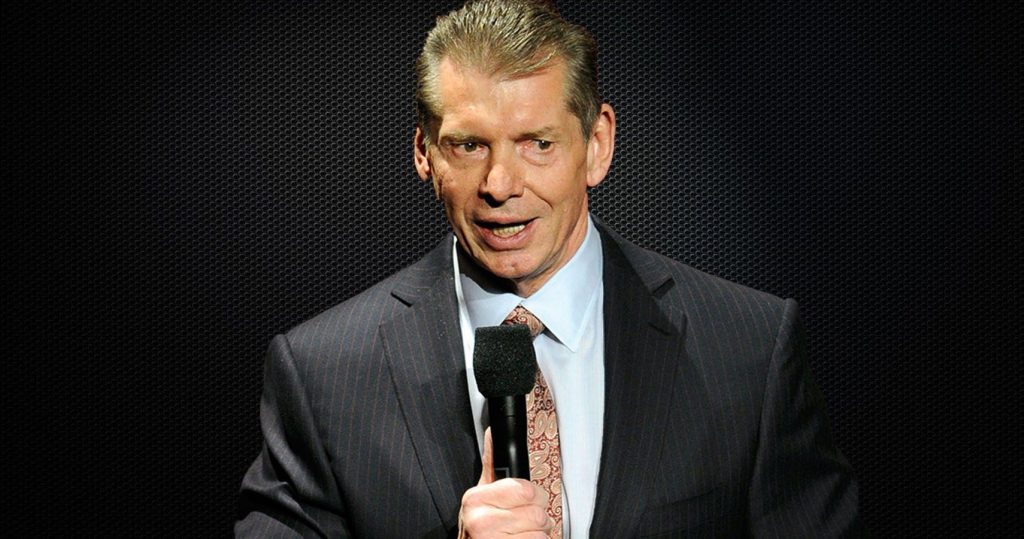 The Wall Street Journal today has posted another story on Vince McMahon, and this one alledges that he paid $12 Million in hush money to four seperate women over the past sixteen years to suppress allegations of infidelity and sexual misconduct.

The story notes that there was a $7.5 Million pact with a former wrestler that alleged that McMahon had coerced her into giving oral sex, and then demoted her and declined to renew her contract in 2005 after she resisted further sexual encounters. This wrestler and her attorney then alledgedly approached McMahon in 2018 to negotiate a payment in return for her silence.

WSJ also reported that a WWE Contractor presented the company with unsolicited nude photos of McMahon that allegedly recieved from him and McMahon agreed to pay the person $1 Million.

There was also reportedly a agreement made in 2006 where a former manager who worked for McMahon was paid $1 Million to keep quiet about a sexual relationship with the former CEO of WWE.

WSJ previously reported that a $3 Million hush pact was reached in Janurary between McMahon and a former paralegal with whom he allegedly had an affair with. This is actively being investigated by WWE’s Board of Directors, along with claims that John Laurinitis had a relationship with the same paralegal.

In addition to that, the Board is looking into a claim that alledges there was a $1.5 Million nondisclosure agreement reached in 2012 with an employee that made misconduct claims about Laurinitis.

WSJ could not determine whether the Board was investigating the allegations reported today. The attorneys for both John Laurinitis and Vince McMahon have responded for requests to comment by the WSJ.