Vince McMahon Officially Reinstated On The WWE Board Of Directors 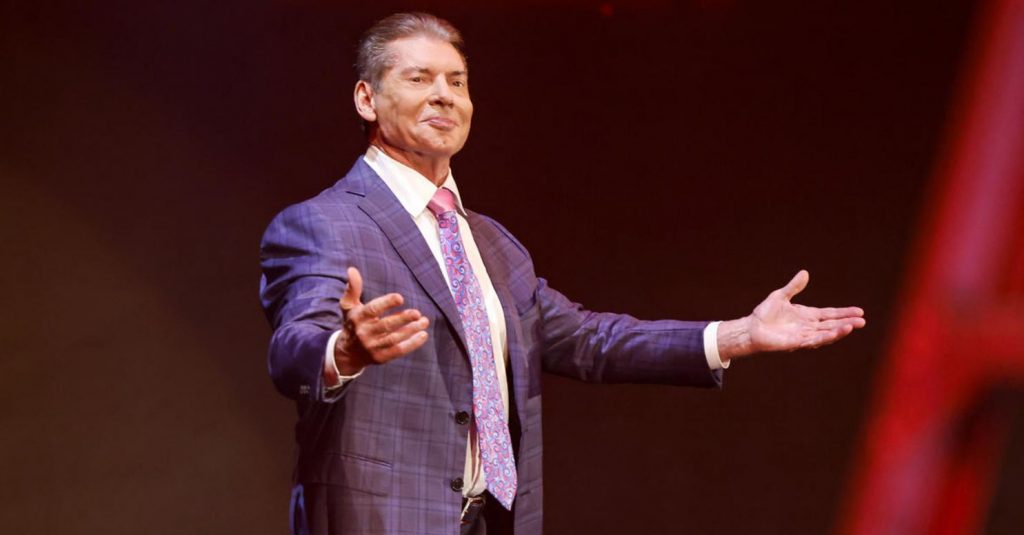 The WWE Board of Directors sees Vince McMahon Reinstated

In July 2022 the wrestling world was shocked when Vince McMahon retired from his position as WWE chairman and CEO amid investigation into alleged misconduct. The official announcement of his retirement marked the end of the career of the most prominent promoter in the history of professional wrestling.

Fastforward five months to January 2023 and wrestling juggernaut shocks the industry again with a surprise announcement of his return.

In an official statement released by WWE, Chairwoman & Co-CEO Stephanie McMahon, Co-CEO Nick Khan and Chief Content Officer Paul Levesque released a statement saying. “Today, we announce that the founder of WWE, Vince McMahon, will be returning to the Board.”

In his statement, Vince also mentioned the return of two others. The press release from WWE confirmed the return of those two other board members. “We also welcome back Michelle Wilson and George Barrios to our Board of Directors. Together, we look forward to exploring all strategic alternatives to maximize shareholder value.”

His Return And Impact To WWE

There are some questioning to what capacity his return will be felt. But Vince McMahon said in his statement, “WWE has an exceptional management team in place, and I do not intend for my return to have any impact on their roles, duties, or responsibilities.”

WWE did share the intended impact and reasoning behind his return, “In connection with the change in the composition of the Board of Directors and in cooperation with Vince McMahon as majority shareholder, the Company intends to undertake a review of its strategic alternatives with the goal being to maximize value for all WWE shareholders. There is no assurance that this process will result in a transaction.”

The statement continued, “Vince McMahon, in his capacity as controlling shareholder of the Company, has removed JoEllen Lyons Dillon, Jeffrey R. Speed and Alan M. Wexler from the Board.”

As a result, “Vince McMahon, George Barrios and Michelle Wilson have been added to the Board to fill the resulting vacancies.”

The Board currently consists of:

Effective today Ignace Lahoud and Man Jit Singh have resigned from the Board.

Although WWE released a statement outlining why the WWE patriarch has returned, some will still speculate his intentions. Keep an eye on WrestlingRepublic.com for any news or updates on Vince McMahon and the WWE.