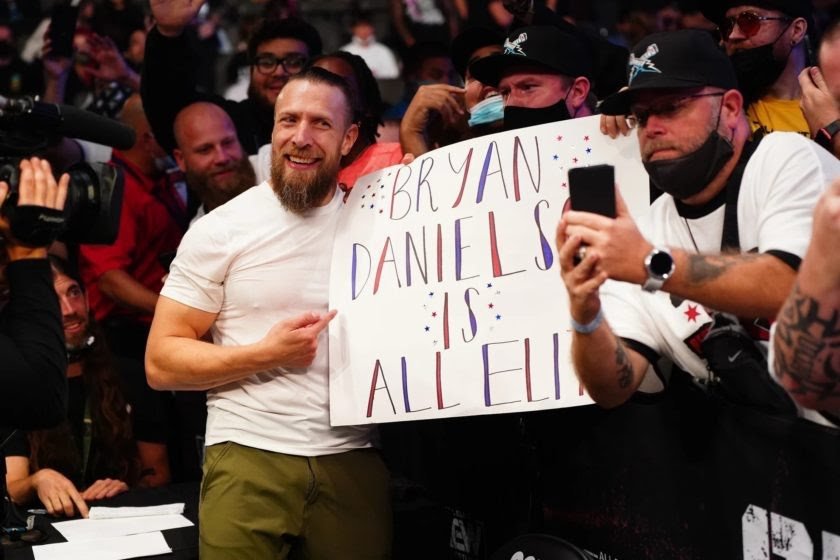 Although we know now where Bryan Danielson ended up, it could’ve have ended very differently.

Whilst negotiating a new deal with WWE, one of Bryan’s main requests was the chance to wrestle in other promotions, namely NJPW.

Rumours started to spread that WWE and NJPW were in talks but ultimately ended in nothing happening, but we may have been close to a deal being struck.

Dave Meltzer of the Wrestling Observer is now reporting that Vince McMahon agreed to let Bryan wrestle in New Japan, more specifically in the G1 Climax.

It’s been speculated since that Vince may have not known what the tournament actually was when he gave Bryan permission.

With WWE’s way of business for decades keeping themselves to themselves, and AEW being very open to working with others including NJPW, it’s not surprising Bryan made the choice he did.