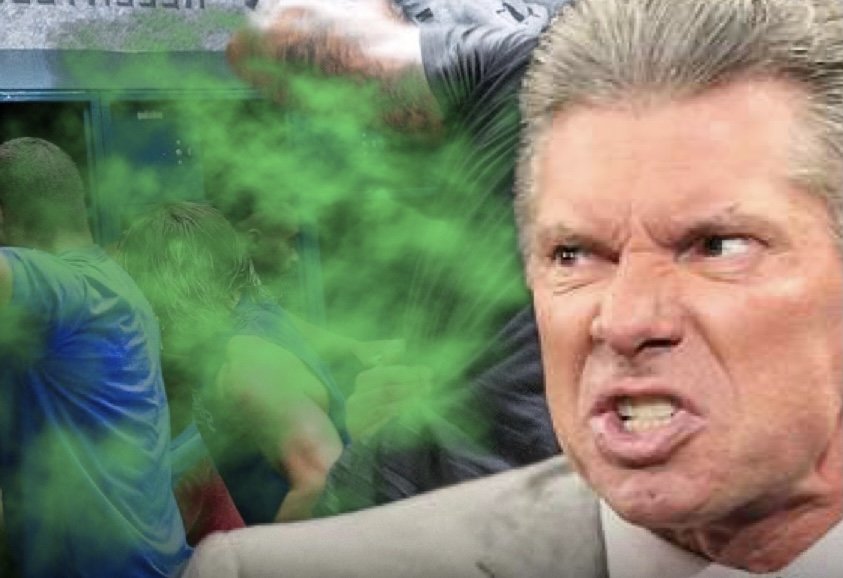 In today’s Rasslin Roundup, CM Punk has revealed who he believes is the ‘best guy’ WWE currently have, Vince McMahon fined a superstar $10,000 for farting, A recently released WWE star was meant to be involved in Undertaker vs Styles at WrestleMania 36, Jim Ross has revealed his thoughts on WWE hiring and releasing Adnan Virk, and Tommy Dreamer had revealed WWE wouldn’t sign former star because he looked too much like John Cena, despite being black.

Tommy Dreamer has revealed that he originally pushed for WWE to sign Fred Rosser, who was known as Darren Young in the WWE, however WWE didn’t want to sign him as they felt he looked too much like John Cena.

Dreamer stated “I remember, Corey Graves looked too much like CM Punk and then they said, ‘Change your hair.’ He shaved his head and looked too much like Randy Orton. These are the things they would think about and you can’t win with these guys. Happy they all got signed.” (H/T Fightful)