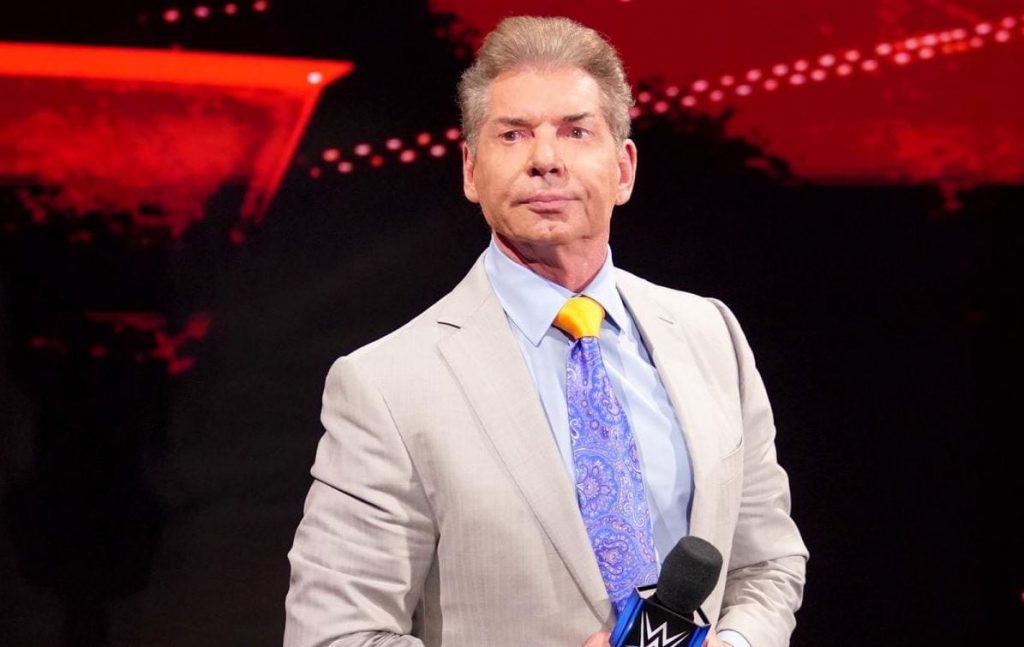 Kevin Dunn has had a job with the WWE since the 1980s and is currently serving in his current role as Executive Vice President of Telivision production for the WWE. Many people have wondered how Kevin Dunn has managed to keep his job in the WWE for so long, despite Vince McMahon historically not being afraid of firing anyone, including long time friends and colleagues.

There is an old story out there that would maybe shine a light on this question. The story goes that Kevin Dunn’s father, Dennis Dunn, had saved several WWF tapes from a burning trailer and as a result Vince McMahon felt indebted to Dennis and vowed to give Dennis and his son Kevin jobs for life.