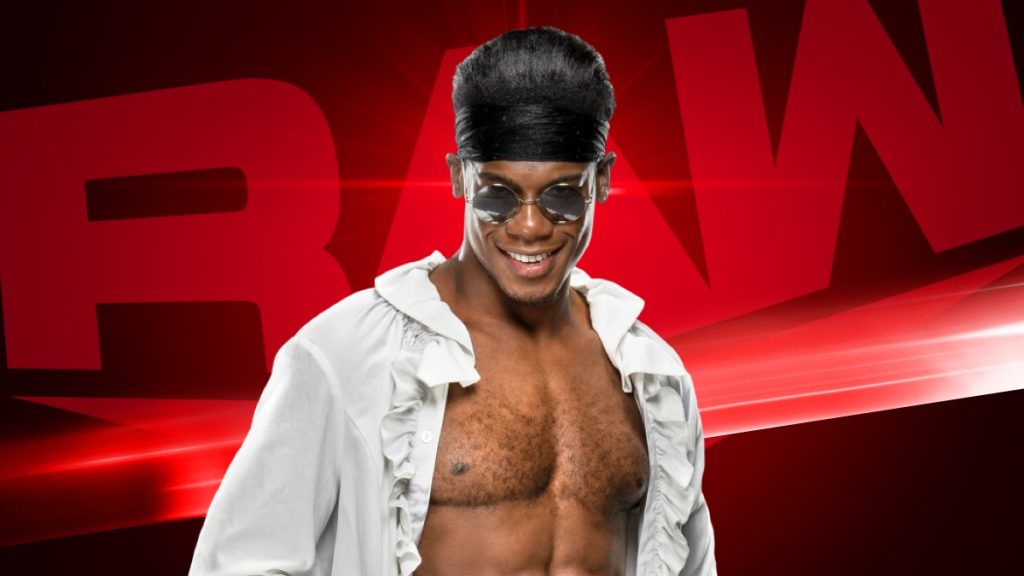 Dave Meltzer of the Wrestling Observer is reporting that NXT star Velveteen Dream was backstage at Raw last night.

Dream has not been seen on WWE television since he was defeated by Adam Cole on an episode of NXT back in December of 2020. The reason for his absence since then has not been publicly known, however some have speculated that this could be due to the backlash WWE was receiving for keeping him on television despite the multiple ‘speaking out’ allegations he faced.

During the ‘Speaking Out’ movement which hit the wrestling community last year, the NXT star faced multiple allegations including a voice message being leaked of someone on his Instagram account asking a fan ‘What school do you go to?’. It’s important to note that Dream could have been hacked, and while the voice message did sound like him to many people, his voice isn’t the most distinctive and his accent could have easily been faked if his account was indeed hacked.

Triple H noted late last year that WWE did launch an investigation into Velveteen Dream after these allegations, however they ‘didn’t find anything’ which would prove him as guilty.

At this moment it is unknown why the former NXT North American Champion was backstage at the show, however due to the fact you now need a negative COVID-19 test to be present at WWE tapings, it’s highly likely there was some reason behind his appearance.