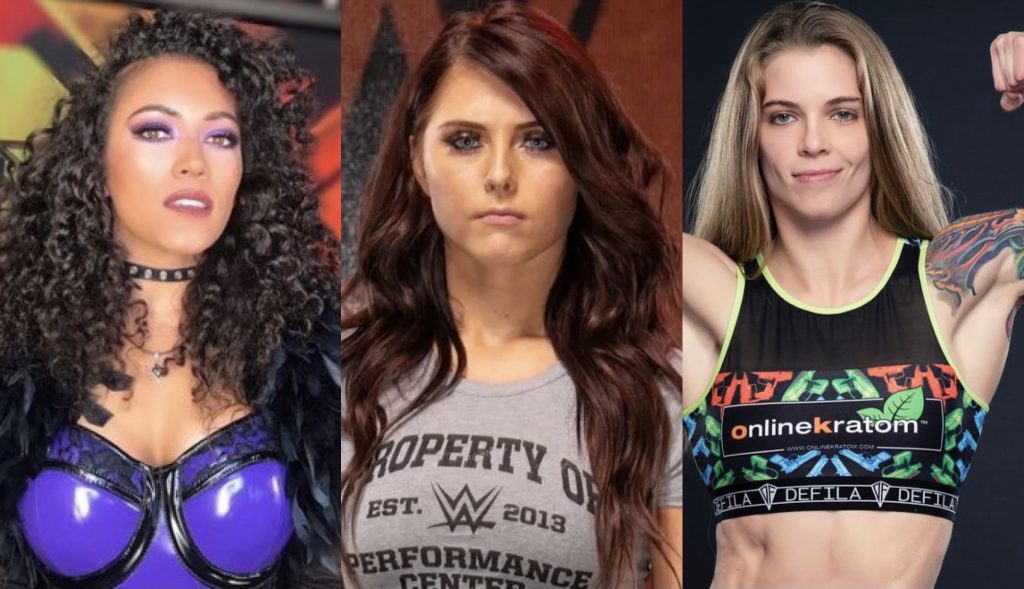 In an update to his original report, Sean Ross Sapp has revealed that Vanessa Borne, Kavita Devi, and Jessamyn Duke have also been let go by the company.

Jessamyn Duke is the most notable of these names, being part of the four horsewomen of MMA, along with Ronda Rousey, Shayne Baszler and Marina Shafir. Many fans had speculated she was going to be involved somehow with the ‘Diamond Mine’ expected faction which has been teased on NXT as of late.

PWInsider have added that Skyler Story (Brandi Lauren), who only recently joined WWE, was also among the names released along with Ezra Judge.

If any more releases are made, we will update this article and keep you covered here at Wrestling Republic!