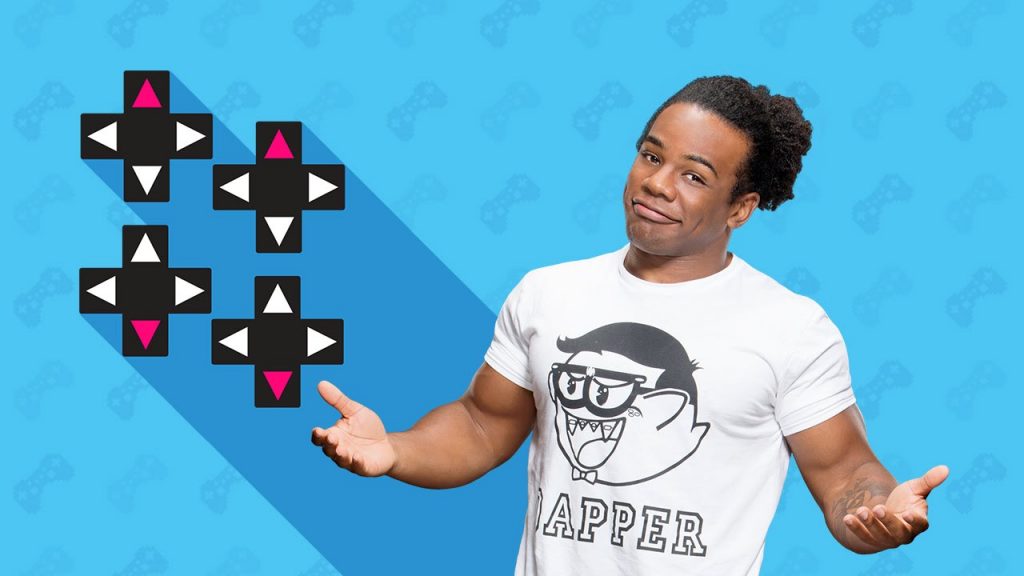 It appears there is trouble brewing with WWE’s gaming YouTube channel: UpUpDownDown (UUDD), with its content creators halting content creation, until their channel’s creator is treated better by the company.

The YouTube channel founded in 2015, has been uploading gaming videos featuring many WWE Superstars and other content creators. For the last few months, there has been no new content uploaded to UUDD and it is being reported by Fightful Select, this is due to how the creators within UUDD, will be refusing to create new content for the channel.

This is due to them feeling that the channels creator – WWE Superstar: Xavier Woods, has been offered an unfair deal by the company for the work he provides for UUDD. They will continue to not provide any new content, until Wood’s is treated better by the company. This past year, UUDD lost an important talent, when Adam Cole departed after he left WWE and joined AEW this year.

Will this content strike effect the push Wood’s has received after he won the King of the Ring tournament?