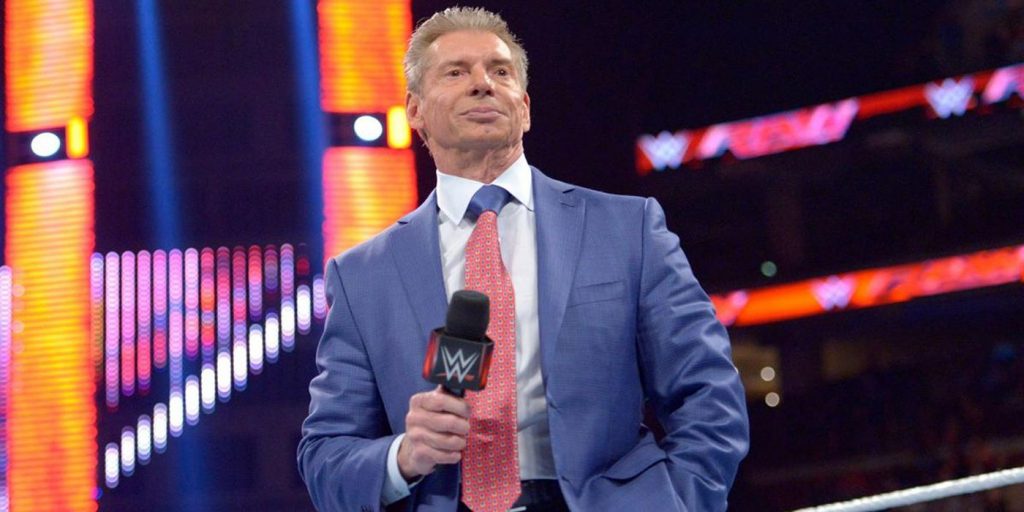 Dave Meltzer on the Wrestling Observer Radio has given an update on the happenings involving NXT.

Dave Meltzer has said that Vince McMahon & Bruce Prichard will only be involved in the handling of big decisions involving NXT and will not be executive producers. Meltzer also noted that this does mean a loss in power for Triple H.

It was reported recently by Bryan Alvarez that Vince McMahon and Bruce Prichard will start producing NXT. This is seemingly because of the revamp the WWE are reportedly giving NXT including a new logo and requirements on recruiting talent for the show.

WrestleVotes have reported an update on this situation…

After talking to sources regarding NXT: the day to day operation isn’t changing that drastically. Still very much in the hands of HHH, HBK, Regal, Bloom etc

However, the look of the weekly TV product will have a “Vince & Co” stamp on it. I expect it to be subtle to start… then?