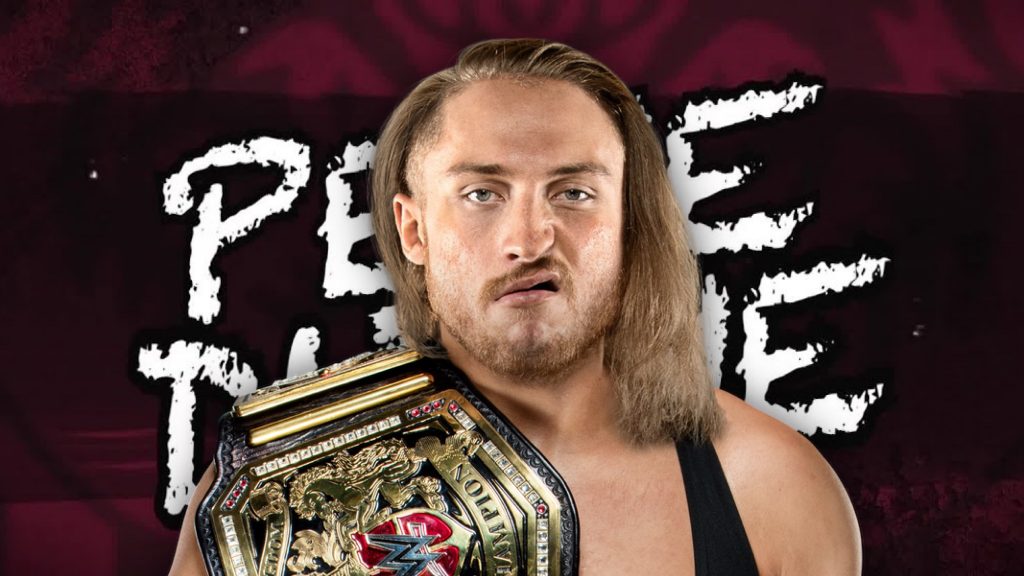 An update has been provided on Pete Dunne’s contract situation with WWE.

Fightful Select reported earlier that Pete Dunne’s contract with WWE was set to expire in the near future, with one source pointing towards ‘after SummerSlam weekend’.

Speaking on the Wrestling Observer Radio, Dave Meltzer noted that Dunne’s contact will expire on September 1.

Should he decide to not re-sign with WWE, Dunne will be free to work elsewhere right away, as non-compete clauses are only implemented when someone is released.

Dunne signed with WWE following the United Kingdom Championship tournament in 2017. From having a lengthy reign with the NXTUK Championship to being victorious in the 2020 Dusty Tag Team Classic, the Bruiserweight has accomplished a lot during his past four years with WWE.

Would you like to see Dunne stay with WWE or move to another company? Feel free to drop your thoughts in the comment section below, or over on Instagram.