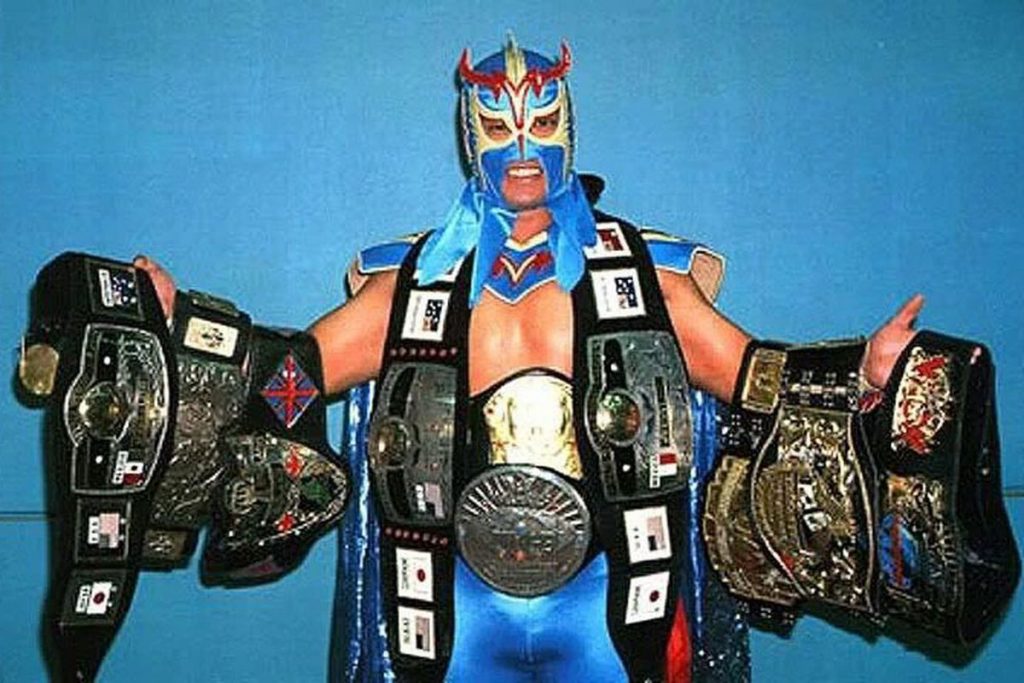 Wrestling Legend Ultimo Dragon left WWE on good terms after they proposed ideas to remove his mask and change his character.

Ultimo Dragon is a legend in the wrestling industry and has competed all over the world in his long career. However, many fans may not remember that for a brief time, following the fall of WCW, he worked for WWE.

He signed with the company in 2003 and competed for WWE’s Cruiserweight division but asked for his release a year later. It was granted, and he returned to Japan to continue his legacy back in his home country.

Ultimo Dragon recently spoke on his short time in WWE during an interview with Ten Counts Steve Fall. Despite what anyone may have thought, or wanted, the legend had nothing bad to say about his time there.

Ultimo Dragon On His Time In WWE

During the interview with Steve Fall, Ultimo Dragon gave his opinion on why his WWE run was so short. Because he is not a native English speaker, Ultimo Dragon answered questions through a translator.

“WWE wanted to change his image and his look and remove who he was, so he requested to leave because he wanted to maintain who he was. He stayed, there were no bad terms, but he wanted to be who he was and did not want to change.”

Ultimo Dragon was then asked how he felt about the idea of removing his mask and changing his character. Surprisingly, the native Japanese star was very receptive and open to the idea but ultimately decided against it.

The company felt there was no need for two masked wrestlers because they already had Rey Mysterio.

“Yes, they wanted to take his mask off. He said he wasn’t against the idea, but they had a lot of ideas for him to remove his mask. They just figured it was something that would be better for them and him, but he was open to it. But there wasn’t something there for him. So what they said is, being that Rey Mysterio was so popular, they didn’t see a need to have two masked wrestlers. So they wanted to keep Mysterio as the only mask and then remove him from people masked. He says he understands. He’s like as a promoter, I understand why, and I agree with them, but it wasn’t what I wanted to do.”

During the interview, Fall noted that WWE may have made more money with two masked stars, disagreeing with their idea. However, Ultimo Dragon understood that he could have only done as they wanted because they could fire him.

“He says in the end, it’s their company, and they have their own decisions on how they want to make it work, and I will follow suit. I’m their employee, they’re the employer, so I’ll do what they need me to do. That’s how every wrestler should be. Listen to what the boss wants, and do. Obviously, if it doesn’t work for you, then you can discuss, but in the end, without the boss, then there’s no work, and there are no wrestlers.”

Fall then concluded the interview by asking Ultimo Dragon if anything had been promised to him upon signing with WWE. According to Ultimo, the company neither promised nor guaranteed anything, but they did treat him well in the time spent there.

“There was nothing promised. It was a good contract to come wrestle. He says [during] his time there, he was treated very well. He learned a lot from being there, so he had nothing but good times while he was there.” (H/T Fightful.com)