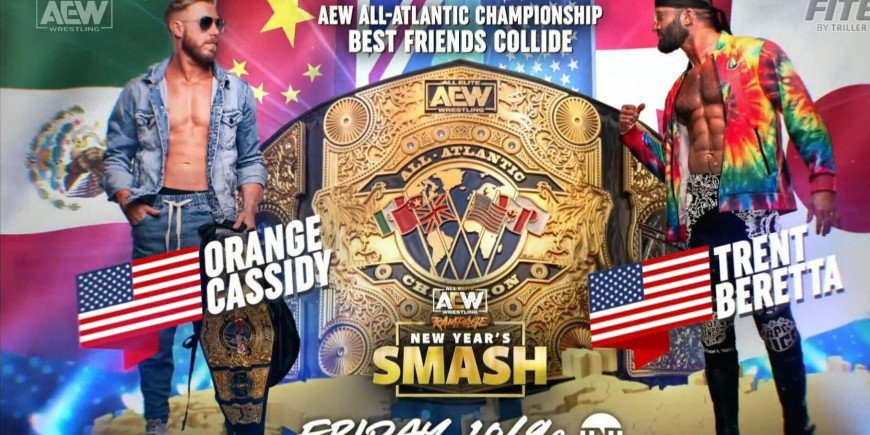 Orange Cassidy will first defend the AEW All-Atlantic Championship against stablemate Trent Beretta in a singles match. After Beretta reminded Kip Sabian that he had eliminated him from Friday’s battle royale on Rampage, they engaged in this match.

In addition, Swerve Strickland and Wheeler Yuta will square off after their confrontation on Dynamite backstage.

In addition, Jade Cargill will face Kiera Hogan, a former stablemate on the Baddie team, to defend her TBS Championship.

More Matches for next week, dynamite, will be announced on Rampage.