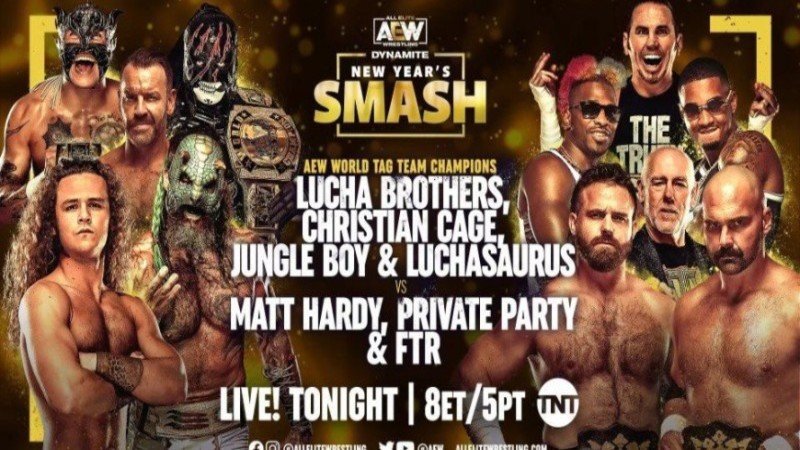 Tony Khan said this would be the final show for producer Keith Mitchell, retiring. In 2021.

Khan dropped a hint on Twitter while promoting tonight’s Dynamite as he is teasing, having one more surprise up his sleeve.