Triple H Is Back In WWE Working Full Time 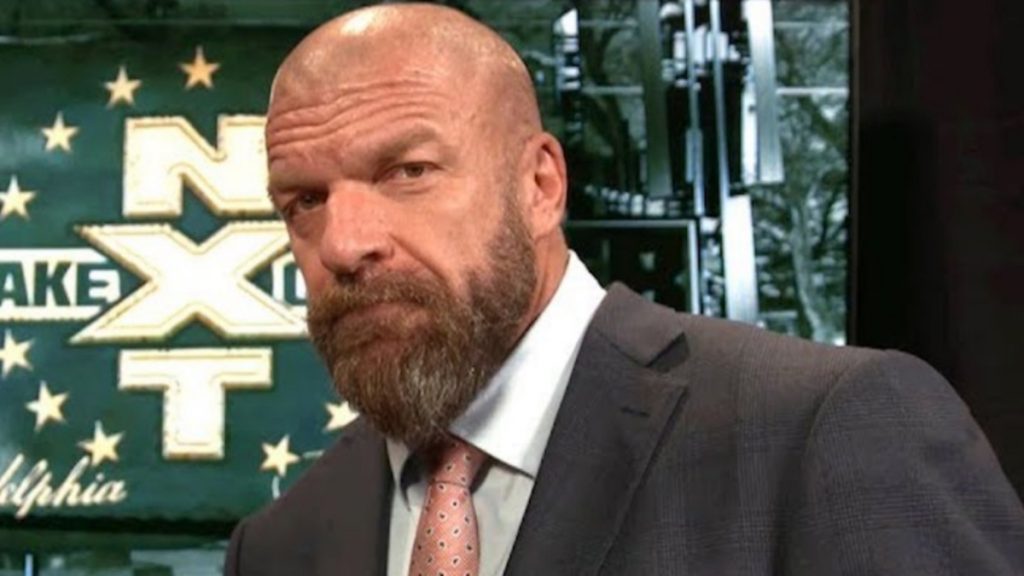 Triple H has officially returned to his full-time duties in WWE.

Former fourteen-time world champion Triple H has reportedly resumed his duties for WWE to a full capacity. This comes a few months after his announcement that he has retired from in-ring competition.

Fans will remember that Triple H was forced to step away from work after a cardiac event put his health at risk. He took a prolonged period of time away from the company to recuperate while Shawn Michaels assumed his role in NXT.

Triple H’s cardiac event was a scary moment as he later reported that he came startlingly close to death. It was revealed that he had been suffering from viral pneumonia and was at risk of heart failure.

The event caused him to completely rule out a return to in-ring competition as he now has a defibrillator in his heart. However, the news of his full-time return is great as it indicates his health has vastly improved.

NXT drastically changed in the time he was gone, so many new stars will benefit from his resumed tutilage.

It’s worth noting that his wife, Stephanie McMahon, this week announced she will take leave to focus on family. WWE President Nick Khan will be assuming her duties while she is gone, much as she did for her husband.

This news from the billion-dollar princess came as a complete surprise to many behind the scenes, but most have shown their support. Having worked for WWE since she was a teen, Stephanie is definitely owed some time off to spend with her daughters.

We wish the McMahon-Levesque family luck as they continue to care for the health of their family and themselves.