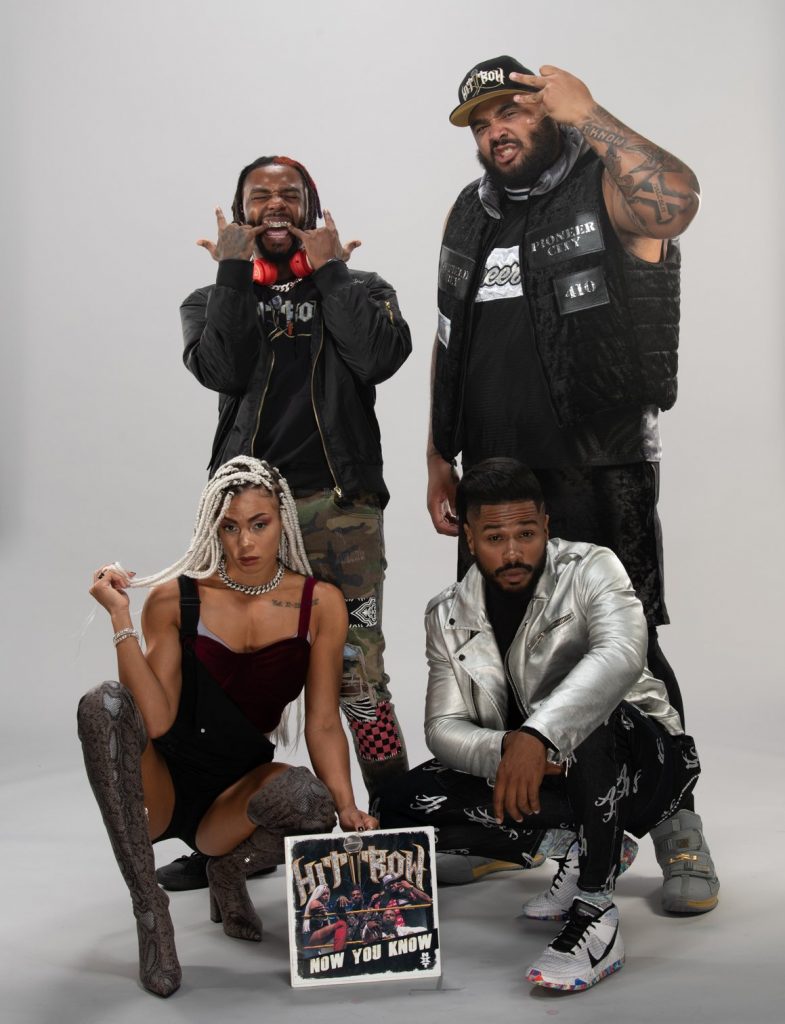 Hit Row´s member Top Dolla appears on Coreys Grave´s podcast “After The Bell” where he discusses being on the main roster, Lio Rush, and more.

After their success on NXT, the faction was drafted to SmackDown, when he was asked about it he points

“It’s amazing because this is an idea I had for years, the record label faction. I did it in the indies. It’s something I wanted to do my whole life. I’ve watched WWE literally since before I could walk, before I could talk, with my dad.”

Also mentioned on how to work beside other stars is a good way to bring awesome things to the table.

“It gives everybody something to relate to depending on what sports entertainment you like.”

Talking about the formation of Hit Row he highlights the fact that he wanted to do a faction with Swerve and Lio Rush.

“I came to WWE with this idea. When I first got here, I wanted to do the faction with Swerve and Lio Rush because I knew they both rapped. But Lio got released, and Swerve was doing that scientist idea he was doing. So I said, let me just focus on myself. Then Ryan Katz, who works at the Performance Center, sent me a text message and said, ‘What do you think about working with Tehuti (Ashanti Adonis). I was like, oh, I can still do the record label thing, make the music, me and Tehuti can be a tag, the three of us can all work, and it will be a great thing.”

And it was Hunter, Triple H, the one who puts Swerve with them after monitoring their work on the PC.

“I did the WWE’s Most Wanted Treasure show. Three days after that show debuted, and it did great numbers and all that, Hunter pulled me and Swerve aside, and said, ‘What do you think about Swerve joining your guys’ crew?’ Swerve was a rapper. Swerve didn’t know this, but I wanted him in from the beginning. When he asked us, I was like, ‘Oh yeah, absolutely, for sure. That would be awesome.’ Not only is he a rapper, but he brings something different to the table, and he already traveled the world of wrestling. That immediately answers the question of, ‘Well, can these guys wrestle?, as if that even matters.”

You can hear the whole interview at the After the Bell podcast on Spotify. Credits of transcription to WrestlingNews.co