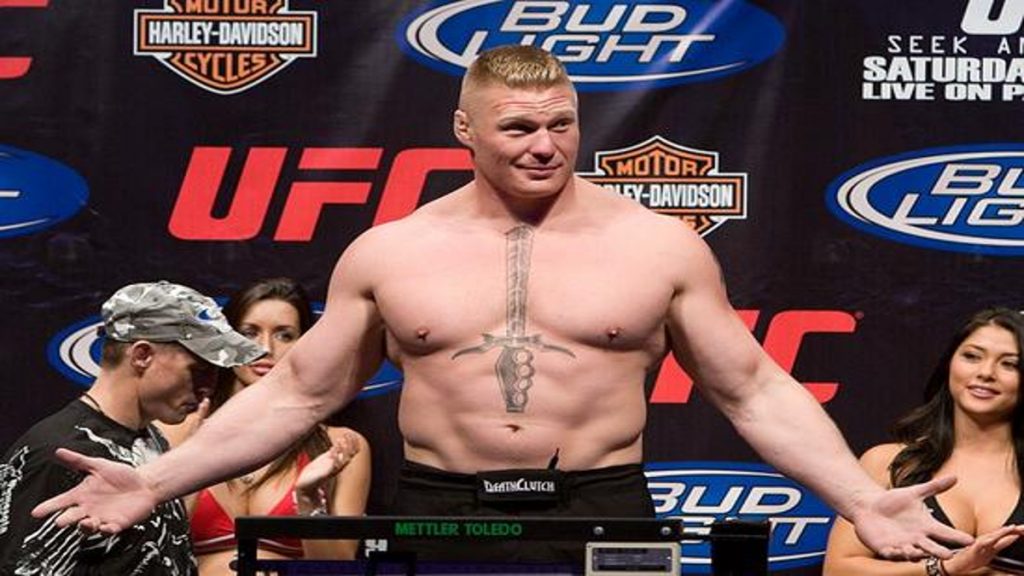 Photo Credit - UFC
Showing 1 of 4
Next

Outsiders frequently deride the great of professional wrestling as “fake” but its performers are very real. They come from all walks of life with most coming up in the independent wrestling scene. Some of them, however, have legitimate experience in combat sports, or what we marks would call shoot fighting.

The presence of these shoot fighters making it in professional wrestling has a long and storied history. From the great Lou Thesz all the way up to Brock Lesnar, many pro wrestlers were legitimate threats in a shoot fight.

Many of WWE’s current stars have a history of success in combat sports. The following list ranks the top five shoot fighters currently in WWE. The criteria for the following list consider factors such as accolades, dominance within a sport, quality of opponents, and success across different sports. Bear in mind that there is subjectivity involved and a list like this will look different based on whoever is making the rankings.

Shinsuke Nakamura: the former Intercontinental Champion briefly competed in kickboxing. While he only competed in four fights, they were impressive. He finished with three wins which includes a victory over four-time Muay Thai World Champion, Alexey Ignashov.

Montez Ford: while Ford’s resume may not be as impressive as others on the list, he was in the United States Marine Corp from 2008 to 2012. Safe to say, serving in the military qualifies you as a fearsome opponent in an actual fight.