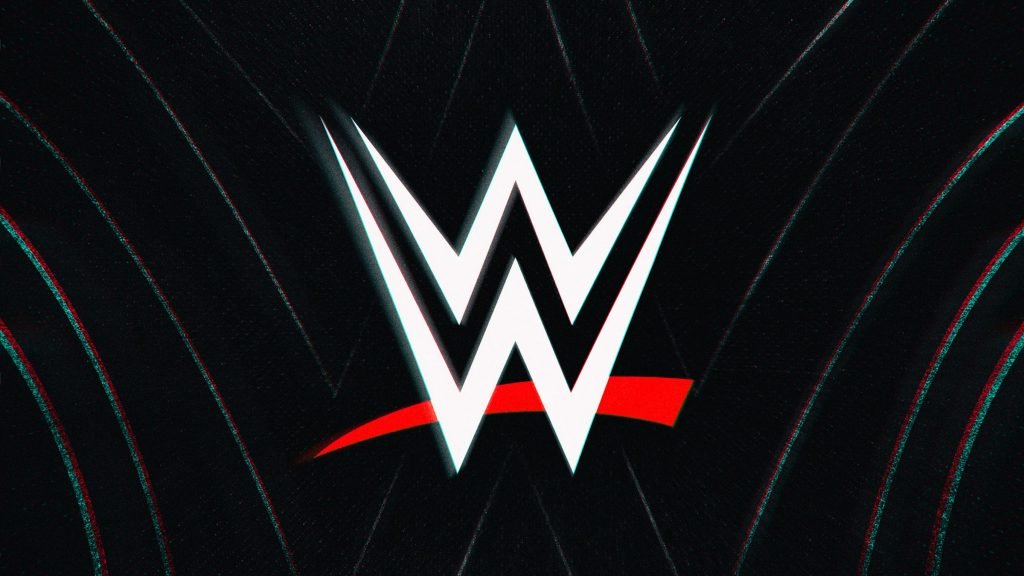 WWE has been at the top of the wrestling industry for more than a decade as it has grown into a part of pop culture with many memorable moments under Vince Kennedy McMahon. As a company, it has had many successes while also controversies surrounding some involved which led to the retirement of McMahon, this opened the door for new possibilities that would never occur during the previous management.

I want to take a moment and list the top 5 changes WWE might do under new management and their importance to the brand as a whole. These changes will not happen fast, but it is safe to say that they will definitely occur in the coming months.

There was a time when every champion within WWE had a sense of importance to the point where it could main-event many shows, that is why it is surprising how the likes of the United States and the Intercontinental championships have not had a prominent spot throughout the last couple of years. Now with new management, there is much optimism that mid-card championships will feel important during the WWE’s weekly programming going forward.

WWE has also had many problems with other belts, such as the tag-team women’s championships, where it lacked the care it deserved as many women have worked hard to make them important. There is much excitement as the World championships are not what every talent will try to win as the other belts will feel as important, which will help with the growth of the roster.