Top 10 WWE Stars That Should Make One More Comeback 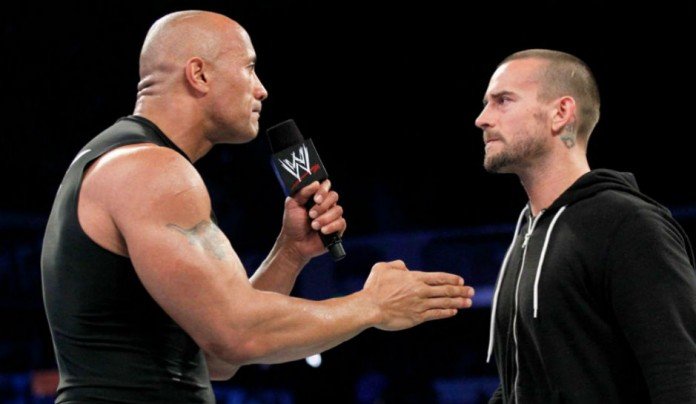 Whether they are on hiatus, partially retired or forced to retire, these stars would make for special moments if they’d make one last comeback run.

I think we all know that Brock Lesnar returning for the live crowds is absolutely destined to happen, it is just a matter of time. News broke recently of WWE’s plans to have Brock return as soon as possible. According to Fightful, Brock Lesnar has been in talks with the WWE about a possible return. Brock lands at number 10 on this list because it will happen but still makes the list because it needs to happen. Brock Lesnar, love him or hate him, moves the needle. People will pay good money to see him walk in like he owns the joint and back up every second of it. I assume if he is coming back this year, he will be winning either Money in the Bank or the Royal Rumble and I’m all in for it. Who does he go after when he wins? Roman Reigns or Bobby Lashley? Does Heyman jump ship from the Head of the Table once The Beast shows up? That is called must watch TV and a huge ratings boost. Whatever happens, the WWE Universe is in for a treat when The Beast Incarnate makes his long-awaited return.

So, the thing with Batista is he doesn’t need to come back. He ended his career in a good decent match against Triple H at WrestleMania 35 and put someone over in his last match just like he wanted to do. With that being said, the match could have been better. We know we could see better out of these two even though they are not spring chickens. The storytelling and lead up to that match were great. Batitsta is amazing on the mic with promo. The moment where he showed up dragging Ric Flair out of the locker room by his throat before Flair could make his entrance for his birthday celebration is still one of my favorite Batista moments. I could see Batista getting back involved for a cinematic match one day. Possibly Evolution going at it one last time in a Batista/Triple H/Orton triple threat match to settle all the scores.