Top 10 Ways The Return Of Fans Made Smackdown Great 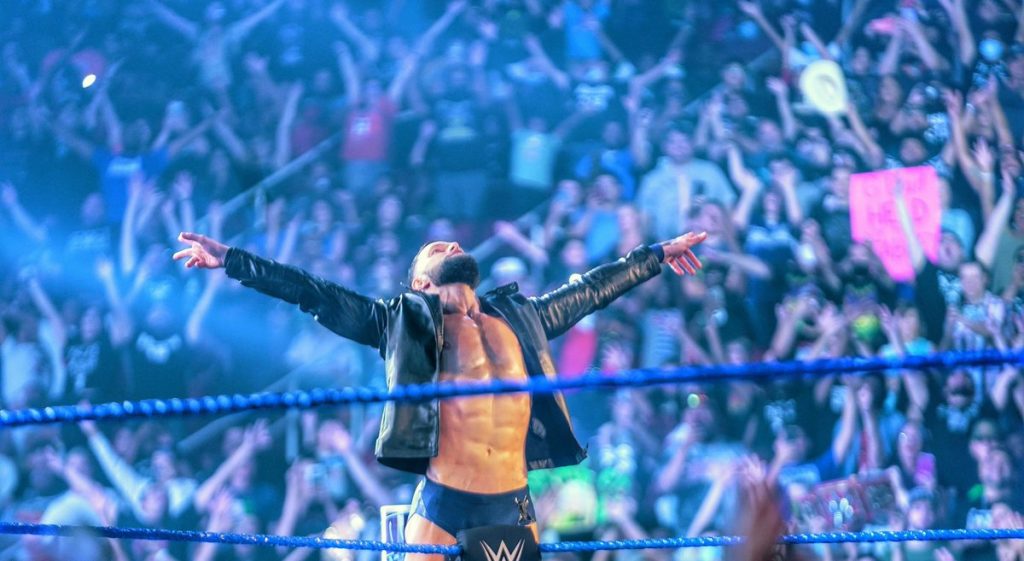 There was probably nobody more fitting to be the first person to come and out face the live crowd (on TV at least) than the chairman himself, Vince McMahon.

Regardless of your opinion, there’s no doubting that Vince is an icon, and has had a difficult task in guiding the WWE ship through the stormy seas that has been the last year and half, so to see him get his moment in the sun (even if it was brief) was a wonderful thing.

OK, the promo was short, but the response from the fans in attendance definitely helped this moment stand out, by giving that unique reaction that only Vince can generate. And wholeheartedly singing along to No Chance In Hell as though they were rowdy English football fans was also cool to hear.

This being the first segment, there was a worry that fans might have forgotten how to react, but happily they picked up right where they left off.

The use of signs (even before covid) has sadly been on the decline because fans would much rather keep their hands free to tweet, film videos, take photos and the like, but it’s not completely died out, and if this week’s Smackdown is anything to go by, there might still be life in the art form.

As good as a solution to a tricky problem the Thunderdome was, there wasn’t much room for fans to hold up signs; and it was under the watchful eye of WWE producers who could curate what we saw. With fans being back in person, they’re much more tricky to monitor and hopefully some gems will find their way onto TV again.

While there might not have been any stand out signs this week, but just seeing them in the crowd may act as a visual reminder for future fans that they can be a great thing and yet another way to express their feelings on the product.