Top 10 Reasons To Bring Back King Of The Ring 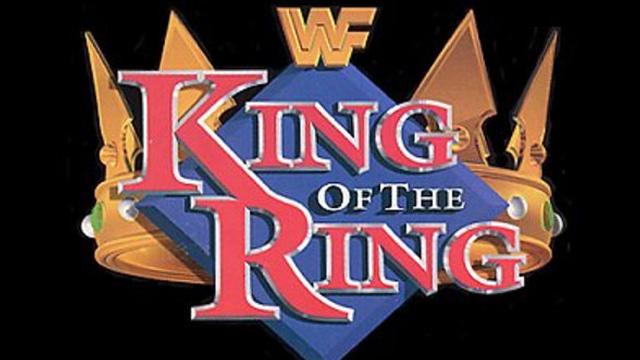 If recent rumours are to be believed, WWE is digging through its vast archives in an attempt to fight back against their continual loss of viewers. As well as Cyber Sunday and Old School Raw, one interesting blast from the past that is being potentially revived is the illustrious King of the Ring tournament.

King of the Ring is a well known, historically significant, and perhaps most crucially, entertaining event that a lot of fans would love to see make a return to the WWE calendar. Here are the Top 10 reasons why WWE should seriously consider bringing it back.

It’s been two years (although it feels like longer) since Baron Corbin won the last King of the Ring tournament, defeating The Miz, Cedric Alexander, Samoa Joe and finally Chad Gable on his journey to the crown.

Since then he’s done a good job with the title, almost seamlessly blending the King gimmick into his natural character, all the while avoiding the usual traps of cheesiness and becoming a total caricature. Its fair to say he’s been one of the best Kings of the Ring of the modern era, and definitely the best since King Booker.

That being said, the gimmick has been spinning its wheels as of late, with a fun but somewhat repetitive storyline with Shinsuke Nakamura; and two years is a long time to stretch out the King gimmick out over person.

Perhaps it’s time for King Corbin to go back to being a Baron, and a new star to wear the crown.

The tournament format of King of the Ring is a simple on, but offers so much opportunity in the way of potential storyline, both current and new.

Putting a prize on the line gives characters motivation, and motivation creates competition. Competition brings out the best and worst in people, a reason to win, a reason not to lose and doing whatever it takes to make it to the next round. It might sound basic, but wrestling usually works best when the story is one person trying to outdo the other.

There’s also potential to create new and interesting match ups, putting friend against friend, foe against foe in a way that no other event can. It also offers both immediate and long-term storytelling potential too, with what happens during the tournament itself, but the far reaching consequences too.

Its a simple format, but it works.