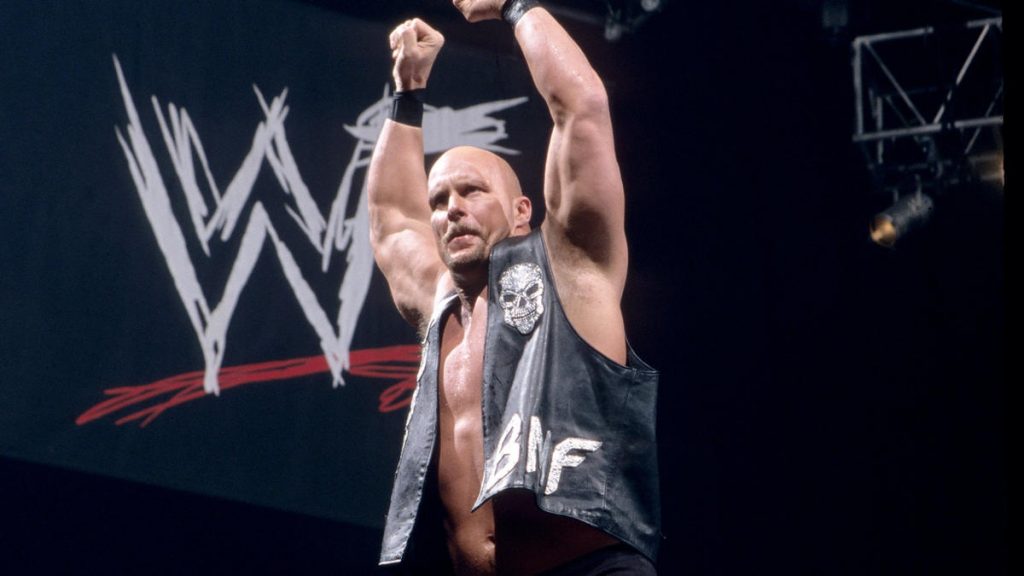 Stone Cold Steve Austin is a wrestler that defined a generation of this business, and this industry wouldn’t be what it is today without the impact he made on it. Austin did the impossible he retired on a high note and somehow returned almost 20 years later for a match and again left on a high note.

Returning to have your first wrestling match in 19 years is absolutely insane and he was somehow able to pull it off, which is a massive credit to Austin and his opponent, Kevin Owens. The truth is Austin likely couldn’t have pulled the match off without the right opponent that could pull off the smoke and mirrors.

At the time of this writing Austin is 57 years old and will be 58 by the time WrestleMania 39 is here. So, when I talk about smoke and mirrors, I mean he needs the right opponent that can essentially bump for him and make him look like the Stone Cold the fans expect from back in the day.

At his age and his history of neck and knee problems, Austin cannot be taking major bumps or likely wrestle a long grueling match. The great part about Austin’s style has always been a brawler during his Stone Cold run so it can be utilized in matches such as street fights especially with the right opponent.

So, with talk of Austin possibly being open to additional matches, I wanted to take a look at potential opponents that could be potential options, so here is a list in no particular order:

This first ballot future HOFamer has pretty much done it all in this business and has shown countless times he can make any match he is in better by just simply being in it. AJ Styles is looking to end his in-ring career in the not-too-distant future if he sticks to his previous statements that the last WWE contract he signed, was his last active wrestler contract he would sign. AJ Styles has the distinction of being the last opponent of the Undertaker. AJ being the man to send off a GOAT like Undertaker, into the sunset with a match that not only satisfied the fans, but the Deadman himself who was chasing that high note to end on for a long time.

So, Styles vs Austin is certainly that marketable dream match and AJ is the type of performer that can help make Austin look like the Austin of old and the visual of Austin opening up a can of whoop ass on not only Styles but his associates Gallows, Anderson and Mia Yim by delivering stunners all the way around would be reminiscent of Austin rampages back in the day.