Top 10: Pitches For WrestleMania 39 In Hollywood 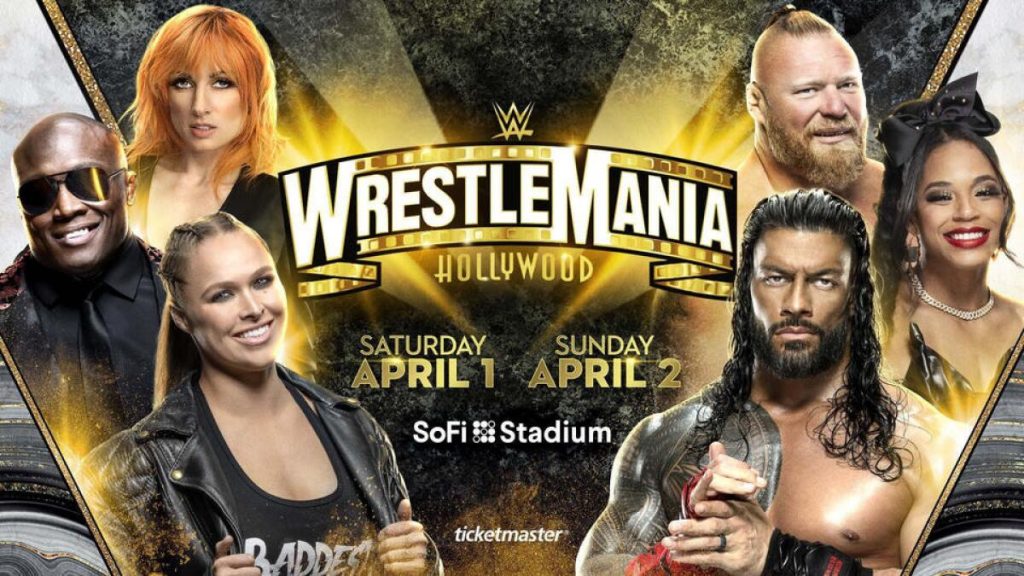 It’s that point in the WWE season where we are on the Road to WrestleMania. The road where future stars are made, storylines begin and end, champions are crowned and defeated and where high stakes mean high reward.

Between the Royal Rumble, Elimination Chamber and everything else in between, just about anything can happen. Here are 10 things that WWE should consider while on the Road to WrestleMania in order to make WrestleMania 39 into one of, if not the greatest Mania of all-time (in no particular order).

10: Roman Reigns should main event both nights at WrestleMania

The Tribal Chief has reigned supreme over WWE with his 857+ days reign as the Undisputed WWE Universal Champion. So how do you reward one of the most dominant world title reigns in the past 25 years? You give him both main events. Roman has already defeated two opponents at the same time in the main event of WrestleMania 37. You might be asking yourself what would make it different this time. Well, to start, The Rock could be on the horizon to face Roman in a Head of the Table match which would cover night 1. But for night 2, you will have to continue reading through the list.