Top 10 Interesting Choices For Mr Money In The Bank 2021 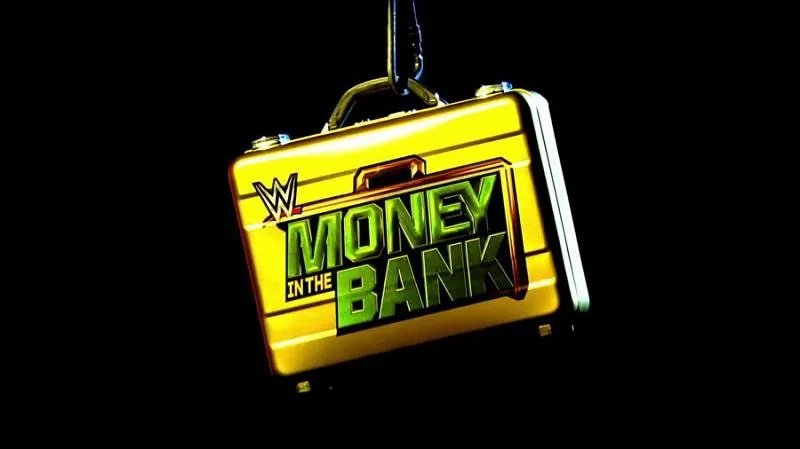 Let’s start with a big one. Since it was announced that Summerslam would be held in front of a live crowd this year, it been anticipated that WWE has been angling for the return of a big name superstar, and the name that has been cropping up most often is none other than John Cena. We haven’t seen Big Match John on WWE TV since The Fiend literally made him disappear in 2020. Rumours are that Cena is keen to return for a big time match, and would likely face Roman Reigns for the Universal title.

While John is big enough a star to essentially get a title shot without ‘earning it’; he’s the type of character that would rather do things the right way. He has a lot of respect for the business, and may want to avoid garnering the same reputation as other part-timers who come in for title matches, get paid, and leave again.

One solution is to have Cena do things the ‘right way’, and getting a championship opportunity in the same way that everybody else does. MITB is perfectly placed between now and Summerslam, it gives plenty of time for him to win the briefcase, announce his intention to cash-in at August, then properly build up to, and have his marquee match with Roman.

Like Cena, Brock Lesnar is another rumoured big name return for this year’s Summerslam, to compete in the long anticipated dream match with WWE Champion Bobby Lashley. Similarly to John Cena, Lesnar wouldn’t necessarily need to earn a championship match (he certainly hasn’t in the past), but in terms of his character, it might be crucial that he does.

2021 Brock Lesnar is in a very different situation than the Brock Lesnar that won the MITB contract in 2019. With Paul Heyman with his feet metaphorically under a different table, Lesnar would have less pull, influence, and legal expertise than before, and simply waltzing into title opportunities or indeed the last few minutes of a ladder match might not be an option.

Lesnar’s absence has also made the heart grow fonder, and coupled with Lashley’s heel character, we’re anticipating a baby face return for Brock. Having him win the MITB ladder match good and proper (not like last time) and doing things the hard way will endear him more to the WWE fans. Being a genuine competitor and winner would go a long way in the eyes of the WWE Universe. Besides, who doesn’t want to see Brock Lesnar causing carnage in a ladder match and Brock Party 2.0?