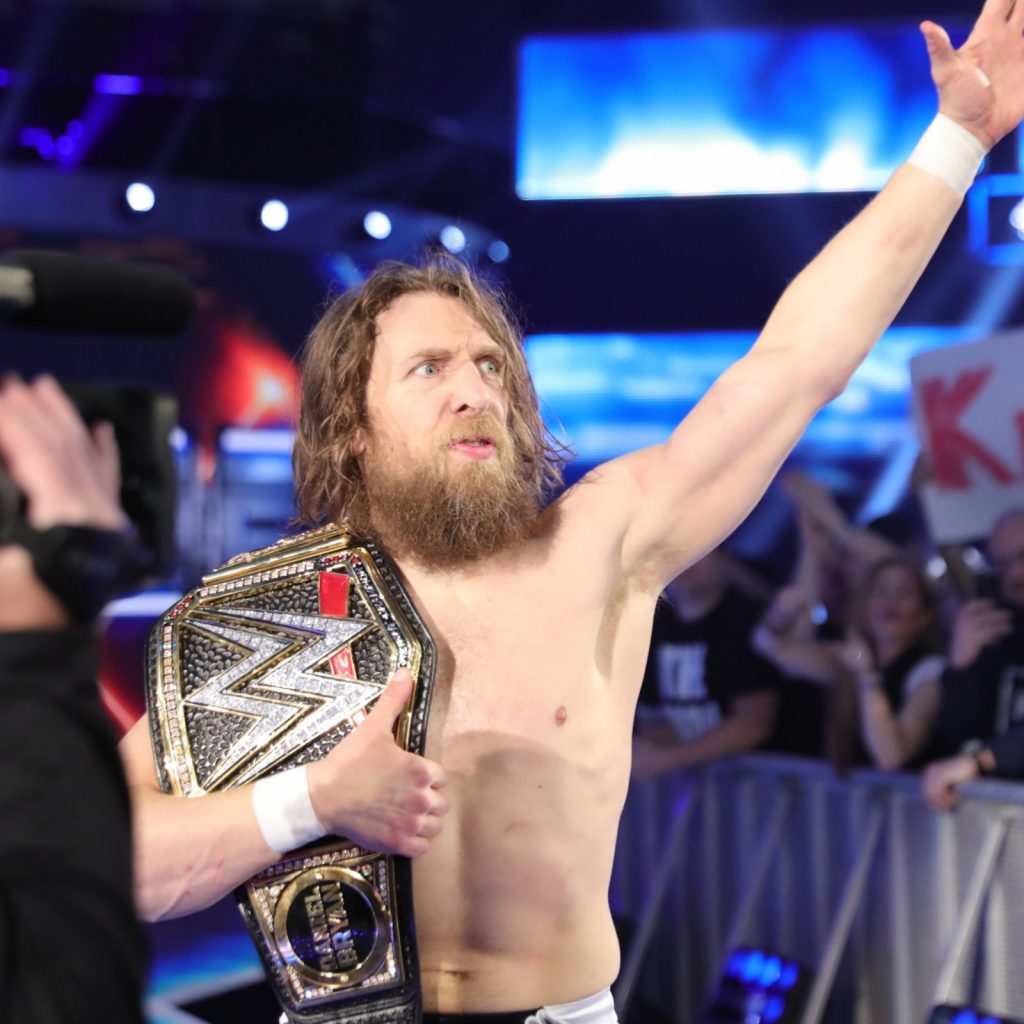 Things have taken a turn in the Daniel Bryan saga, as it looks like The American Dragon is set for AEW. Bryan hasn’t appeared on WWE television since the 30th April edition of Smackdown, in which he was beaten by Roman Reigns in a match for the Universal Championship. As of late, many rumours have surfaced that Bryan is on his way to All Elite Wrestling. The reports also state that Bryan wants to have creative control and the freedom to work with NJPW. If this is the last we’ve seen of Daniel Bryan in a WWE ring, he’s certainly left an impressive legacy behind, with some huge highs and lows along the way. Let’s focus on the highs today, as we look at Daniel Bryan’s 10 best WWE matches of all-time.

This one’s probably a surprise inclusion for a lot of people, as this match has been severely underrated for years. Ziggler and Bryan made magic at Bragging Rights, a pay-per-view that was dedicated to brand warfare until WWE scrapped it in favour of Raw versus Smackdown taking place at Survivor Series. The two young talents both held titles at the time, Bryan with the United States Championship and Ziggler with Intercontinental Championship. The wrestling is pure in this match, as the two men put on a technical masterclass. The in-ring chemistry is fully on display between Dolph and Daniel. There wasn’t a lot of build or hype in the previous weeks leading up to the match, but it didn’t matter on the night, as The Showoff and The American Dragon created an underrated classics. Ziggler dominated the early stages of the match, before Bryan caught fire and began bringing the fight to Dolph. The action was then back and forth for the closing stages, before Bryan locked in the Lebell Lock and secured the win, much to the dismay of Dolph and his manager at the time, Vickie Guerrero. The match is free to watch, so do check it out, it’s a fantastic affair, one of the best in both men’s careers.

The most recent match on the list. This was easily the best angle heading into Wrestlemania 37. The Tribal Chief, Roman Reigns, had been running Smackdown for a lot of 2020, with his best run in the company by a long shot. He was dominating on the blue brand, but that dominance faced it’s biggest challenge yet. The Rated-R Superstar, after not being seen since Backlash, returned at the Royal Rumble, going on to win the whole thing. He teased a match with Raw’s Drew McIntyre, then even headed to NXT to square up with Finn Balor, but ultimately, he decided on Reigns. It was set, Reigns versus Edge, the main event of Wrestlemania 37, and then Daniel Bryan showed up. Bryan challenged the authority of Roman Reigns, fighting his right-hand man, Jey Uso, multiple times. He fought for his place in the main event, against Jey, against Edge, and against Roman. He made it into the match, and the triple threat became official. Fans were excited, and they weren’t left disappointed. It was brutal. Reigns, Edge, and Bryan, going through war for the Universal  Championship. Roman Reigns and Jey Uso set out to take charge in this match, but Edge and Bryan weren’t going down without a fight. That’s not to say they were on the same side however, both men had their own interests at heart. In the end, Reigns pinned Edge and Bryan at the same time, asserting himself as one of the most dominant superstars wrestling has seen in the modern era.