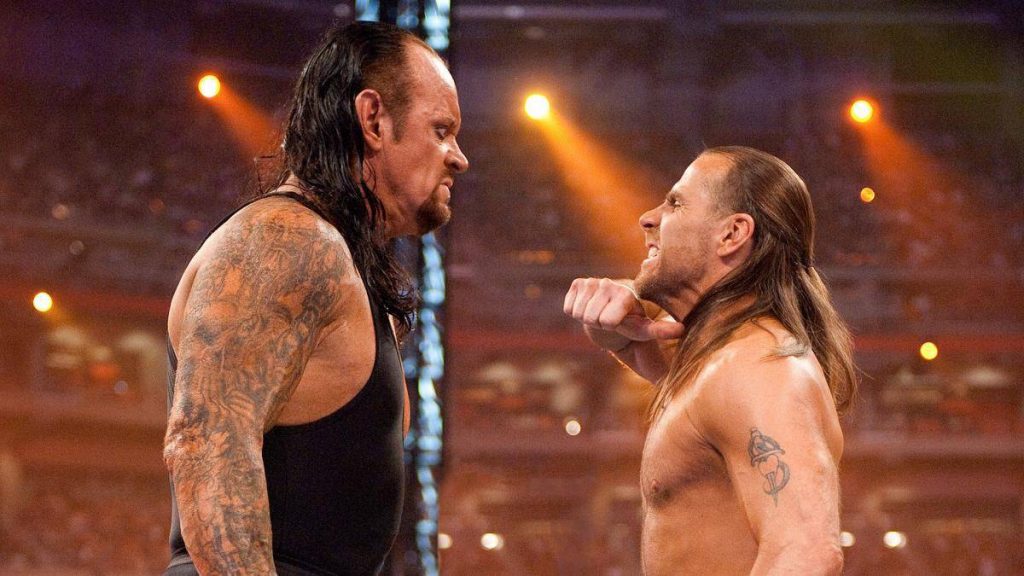 Wrestling has always been about not only the amazing matches, but also the great rivalries that can last throughout a wrestler’s career. Weekly, people want to be entertained as they just want to shut their minds off and enjoy some good TV, thus WWE has been the best place for many to find their escapism.

Like when we watch a movie, we want to enjoy a story of good vs evil or simply enjoy what is happening between characters at specific moments in time because this is what develops them as time passes and the same can be said with WWE rivalries.

Rivalries in WWE are unlike any other type of TV show, this is because they could last from months all the way to an entire career of a wrestler. There is something special when two great talents collide to create intense narratives that capture the hearts of fans, as it is one of the various reasons for the company’s success.

Within this list, I want to look back at my best WWE rivalries, from modern surprises to classics that shaped an entire era.

Formerly known as Kevin Steen and El Generico, this is a feud that dates back many years since their Ring of Honor years, yet it truly peaked when both finally debuted in WWE.

Sami Zayn and Kevin Owens quickly became one of the hottest rivalries in the wrestling world, as they would often have intense storylines as Zayn would be the babyface that fans would cheer for while Owens was an amazing heel in which he would do anything in his power to win.

I suggest any fan look back on this rivalry as it is bound to be one of the best WWE has produced in recent time due to the emotional baggage it carries, which is often rare in the wrestling space.