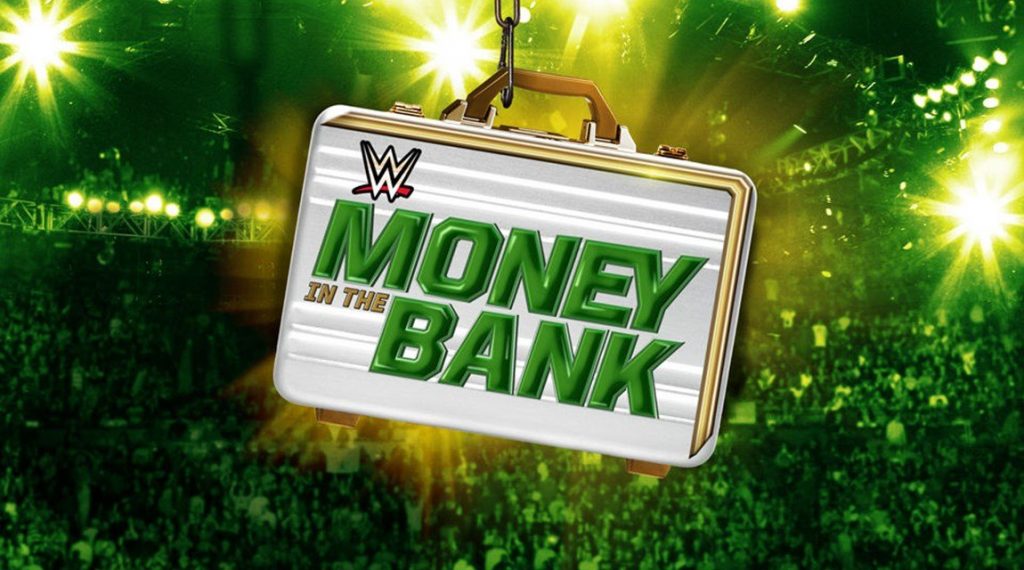 The annual MITB PPV is fast approaching, with the 12th MITB themed PPV set to take place in the Dickies Arena in Fort Worth, Texas on July 18th and the PPV will be the first PPV with a full attendance since Elimination Chamber 2020. Whoever wins the MITB ladder match has a guaranteed WWE championship shot at any time. Some MITB winners became wrestling legends, others…not so much. As a result, the MITB PPV has created some of the greatest moments and matches in WWE history, but what were they?

The 2011 SmackDown MITB ladder match consisted of Cody Rhodes, Heath Slater, Justin Gabriel, Kane, Sin Cara, Sheamus, Wade Barrett and long-time internet darling, Daniel Bryan. This match features some brilliant spots, Sin Cara receiving a powerbomb through a ladder being one, and helped to elevate a star in Daniel Bryan, the winner of the briefcase. Many thought this match was a glimpse of a bright future in WWE, and to an extent, they were right. Daniel Bryan would never be the same after this match, reaching heights we never thought we would. Daniel Bryan would cash in his contract as the end of the year, winning the world heavyweight championship. He would then lose it to Sheamus at WrestleMania 28, and the rest as they say, is history.

By 2014, the magic of super Cena was wearing out. He began to lose more matches and was involved in less high-profile feuds. However, after Daniel Bryan vacated his WWE championship in 2014, there was only one superstar to win the vacant belt. John Cena defeated Alberto Del Rio, Bray Wyatt, Cesaro, Kane, Randy Orton, Sheamus and Roman Reigns to capture his 16th WWE world title. The match recieved 4/5 stars from Dave Meltzer and mostly positive reviews from fans. Fans might’ve been upset that Bryan was no longer champion and Cena was back on top again, but seeing Cena get squashed by Brock Lesnar at SummerSlam helped to soften the blow, at least a bit.