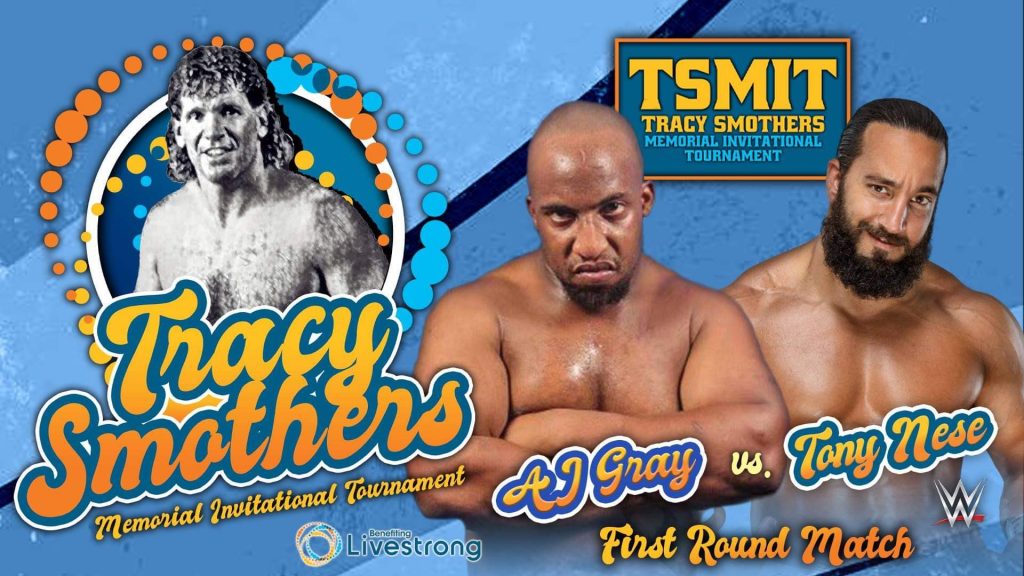 Tony Nese joins the list of released WWE Superstars who are wasting no time getting right back into the mix in the world of Pro Wrestling.

Tony Nese will be taking on Independent Star AJ Gray in the first round of the tournament honoring the Legend that was Tracy Smothers. Other first round matches include EC3 vs Suicide, Suge D vs Little Guido & Kaleb with a K vs Kerry Morton.