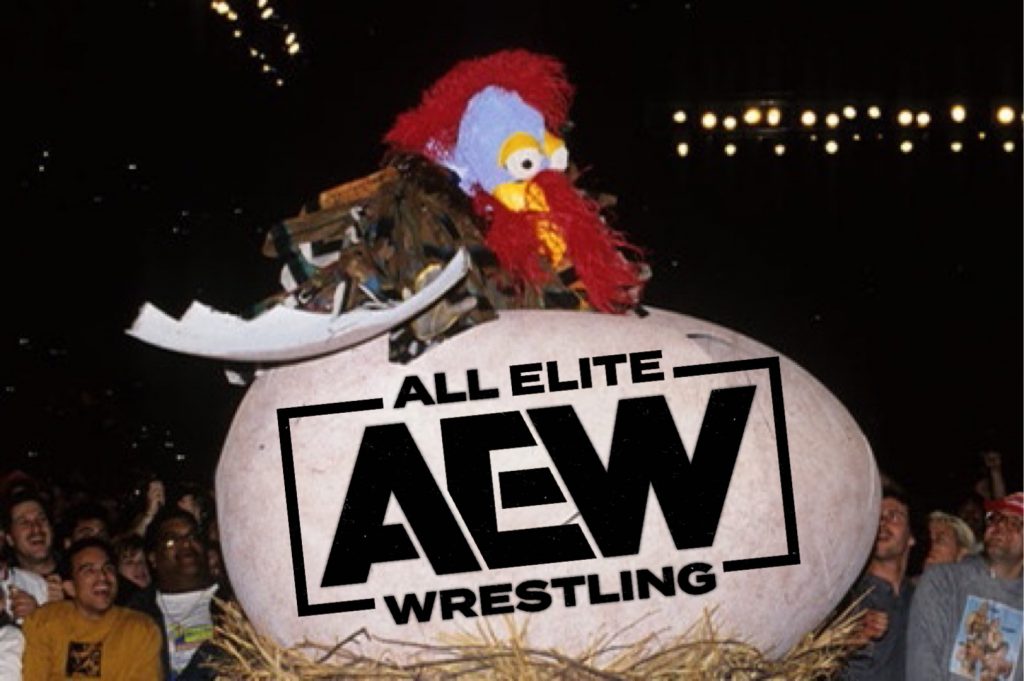 AEW’s Special Projects Manager, Charlie Ramone, was recently a guest on the AEW Unrestricted Podcast, where he revealed that he had to turn down a request by Tony Khan for a giant egg and turkey costume for the thanksgiving episode of Dynamite in November of 2019.

Ramone said “As far as acquisitions, there’s a lot that you haven’t seen, that I’ve had to turn down,” Ramone said. “Probably one of the weirdest ones was the turkey for the Thanksgiving episode. Tony did want a giant egg and a turkey. Because that was a little out of my scope and because I had a lot of stuff to do, that got delegated to another group of people. When that didn’t get accomplished, I remember Tony sitting there, talking to me saying, ‘I was told it just couldn’t happen.’ He says, ‘How on earth can it happen in 1985 but it cant happen in 2020 or 2019, I got no clue.’ Thankfully, I didn’t have to stay on that project. That would probably be one of the weirdest things that I’ve had to either make or acquire; A giant egg and turkey costume for someone to pop out of the egg in.” (H/T Fightful)

This segment would clearly have been a parody of the infamous Gobbledy Gooker segment from Survivor Series 1990, where a man dressed as a turkey hatched from an egg, in what ended up being one of the biggest flopped gimmicks in professional wrestling history.

The segment never ended up taking place, but would you have liked to see it happen? Let us know in the comments below!