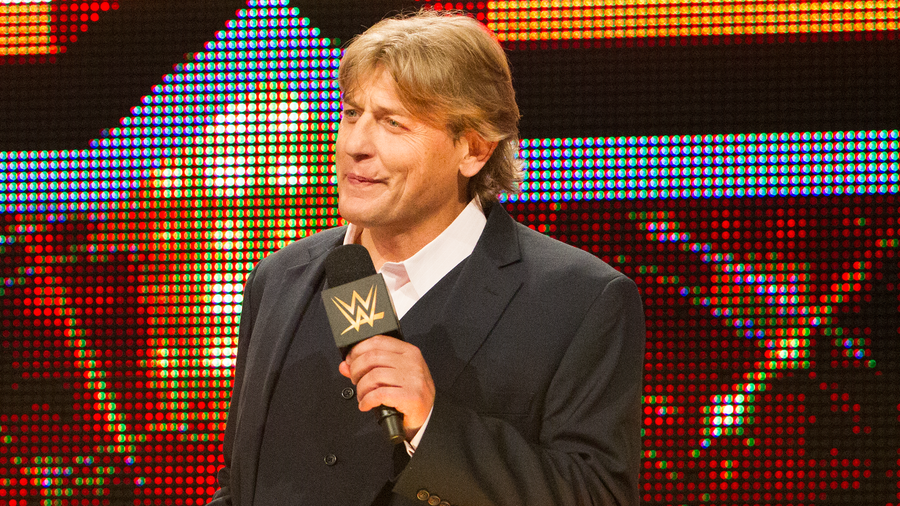 On the ROH Final Battle media call, Tony Khan has revealed that William Regal asked to not have his contract renewed at the end of the year.

In what has been an up and down road for all of wrestling in general, it has been crazy for William Regal.

In January, William was one of the backstage employees that received his lay off. This being at the same time as Road Dogg and Samoa Joe.

Debuting for AEW at AEW Revolution before official signing for the company in early March.

William was one of the key managers on the AEW programming including being the special commentator for his stable the “Blackpool Combat Club.”

After helping MJF win the championship on the last AEW ppv of the year. MJF had attacked and laid out Regal with Regal being stretched out of the Arena.

What Did Tony Khan Say?

Tony Khan had revealed that William brought up wanting to leave early October, “Before the Toronto Shows”

After some thinking about it, including some personal issues with Khan’s family. Khan said that he believes the “best thing” to do is letting Regal out of his contract.

William Regal is set to remain under AEW contract until after the holidays before officially getting his release.

AEW is also set to make some “On Screen Sacrifices” to help (presumably Regal) do the right thing for his family.

What’s Next For William?

William Regal is able to sign with WWE, but not eligible to return to WWE television. This being a condition for receiving his release. The time length for this condition is currently unknown.

William Regal’s release is written to where after this year he’d be eligible to return to coach in WWE, but not appear as an on screen character.