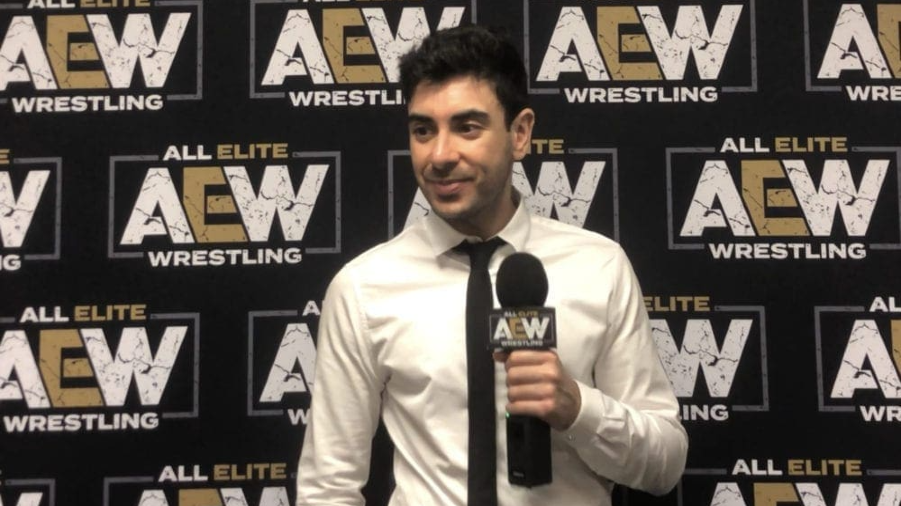 Creative Control is a big part of any wrestling promotion. Creative are the people that decide the storylines, winners, losers, and really anything that you see happen on your TV. There are lots of talk that higher-up wrestlers can have creative control. This means that the wrestler would have a say in the way his or her match goes on.

Tony Khan and All Elite Wrestling have been welcoming many new faces to their brand. Many fans and reporters are wondering if creative control has been given to any of these new wrestlers as apart of their contracts. The biggest one is CM Punk. Joining the company just in August, many people wonder if Punk has been given any creative control. This thought has just shortly been put down.

Tony Khan participated in a media call on Thursday where many reporters asked him several questions about the new talent, specifically CM Punk and what sort of permissions he has when it comes to creative. Tony Khan rapidly shut down the talk, claiming no AEW talent has any creative control.

As reported by Sean Ross Sapp of Fightful.com, “Tony Khan doesn’t think a lot of the stuff CM Punk was asked to before he left wrestling made sense. Nobody has creative control in AEW, and Khan doesn’t know how you can operate a show like that successfully. He told Punk that if something doesn’t make sense, he wants to know.“

Khan has confirmed here that no talent on the AEW roster has any creative control, and it is officially time to put that rumor to sleep.