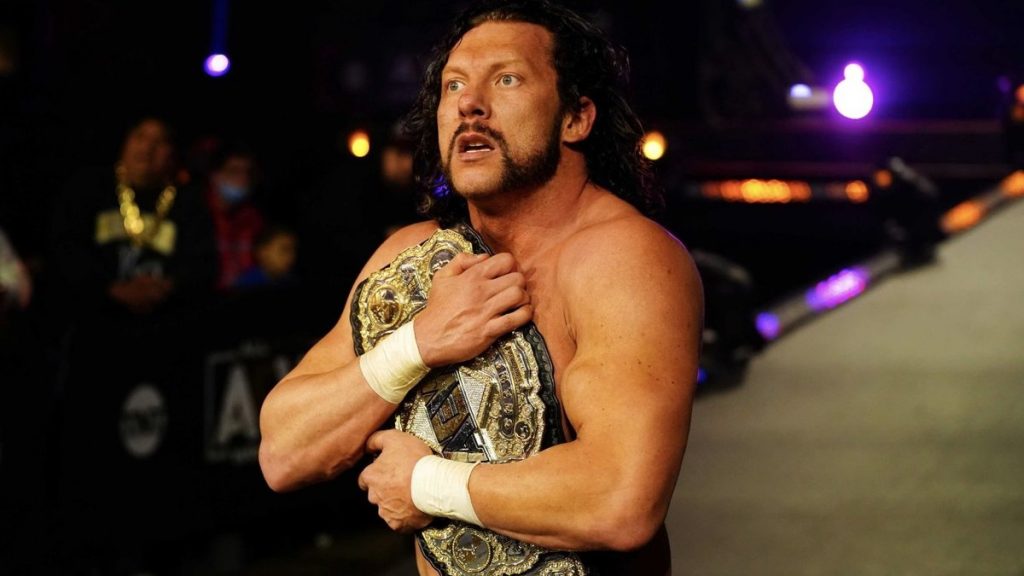 AEW always has respect for and acknowledges all aspects of professional wrestling. Since day one, they have strived to have the best tag team division in the industry. As a result, some of the promotion’s best bouts have been tag matches since its inception.

A format of tag wrestling that fans have wanted for a long time now is Trios tag wrestling. The Young Bucks themselves have even endorsed the idea. AEW President Tony Khan talked about the possibility of bringing Trios Tag titles into the promotion during an interview with Sean Ross Sapp for Fightful and expressed that he is open to the opportunity but under one condition.

Khan said “It’s something there is a lot of interest in. I’ve seen that. We have a lot of great trios here. I am very interested in it. I’ll be 100% honest, this is the most-blunt answer I can give. I’m much more receptive to doing it when Kenny Omega is back because I think that is going to happen. When Kenny Omega is back, the trios division is that much stronger. We could do a great tournament now and have a great trios division, but he would make it that much stronger, and I have so much respect for him. He was such a great champion for us. We could have by far the best trios division that anybody could put together with how strong our roster is and how many trios are already together and have experience working together. I would love for Kenny Omega to be a part of it.”(H/T Fightful.com)

In recent weeks Kenny Omega has been speculated to be making a return sooner than initially expected. With Khan’s statement, it could be that the Trios Tag titles could be introduced soon.